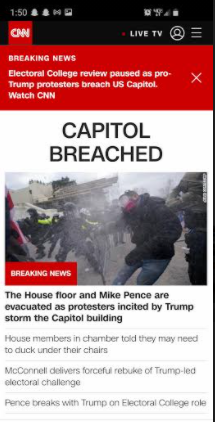 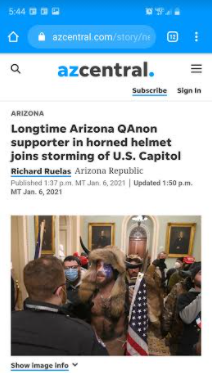 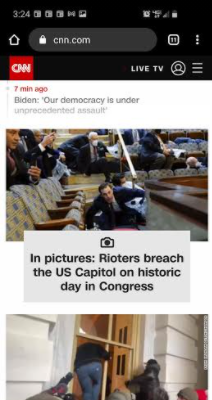 Just got home from playing Ice Road Truckers getting my girlfriends brother to work....but look a these amazing pictures lol....Better make sure to let the media in during this Capitol storming and get some good pictures...Of course Wooly Bully QAnon guy gets in front and center too.

It makes me think about "Hillary Clinton"=206

Today is 110 days after construction began on the Capitol Building.. 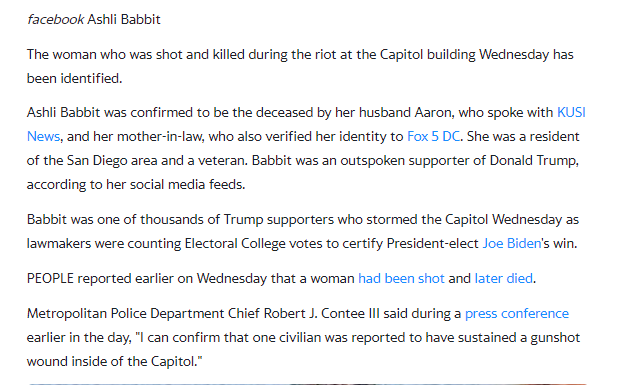 What's interesting is that I've seen many media outlets write her name as Ashli Babbit, but it's actually Ashli Babbitt...
Ashli Babbit=264(FB)
The numbers I have continually been mentioning..
San Diego=194(FB)(Where she's from)
Aaron Babbit=264(FB)

Notice she died 89 days after her bday..
Capitol Building=89 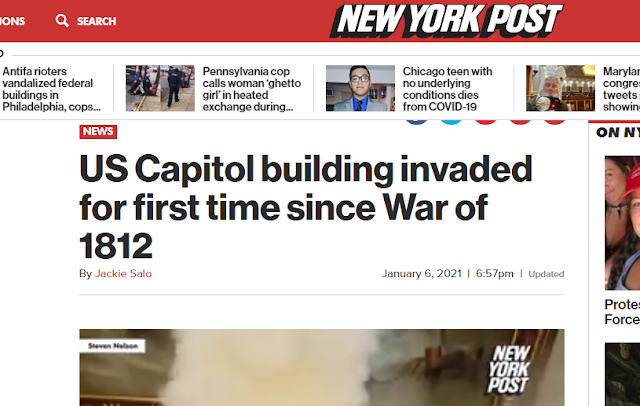 I also find it funny that they are running a story about Bruce Maxwell today...He's the first MLB player to take a knee during the National Anthem....He did so on 9/23/2017, which was the same day Trump called out the NFL for Kneeling...The Kneeling is important to Francis Scott Key writing the National Anthem at the Battle of Baltimore during the War of 1812....Now we get a story about the US Capitol being invaded for the first time since the War of 1812.

Remember Kaepernick was in the Blackout Bowl in 2013 synced to Batman...

This happened a span of 231 days before the 207th anniversary of the Burning of Washington..meaning it happened 206 years later.

The last major Battle of the War of 1812 was The Battle of New Orleans...

It's interesting they have a story about "The Weeknd" and his face on CNN too....He is performing the Halftime show at Super Bowl LV(55).

Posted by The Mindless Freaks(Dan Behrendt) at 12:55 AM