Another Look at my first YouTube video in 2007-ABC, 123 Tasteless 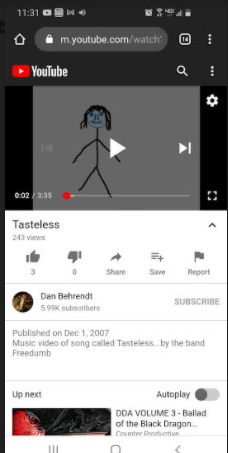 I'm on a roll tonight with this old stuff...I don't even recall what sparked my brain, but I remembered that my first video on YouTube was a song with the main lyrical line of "ABC's never meant much to me and 1,2.3's I can't counterfeit". I know I've documented about this before as I put this video out in 2007, well before I knew about Gematria so it's funny that now I'm obsessed with ABC's and 123's lol....Anyway I just found a new piece to this....Notice I put the song on YouTube 21 days after my birthday...

The book/journal I wrote that went with this was published on 25/7, which is 257 days after my bday. 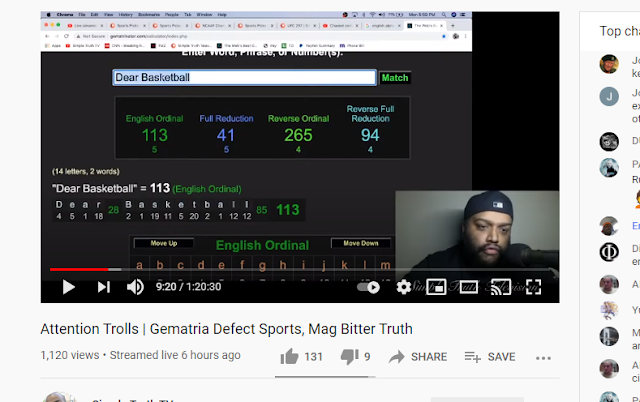 What's even funnier that I just turned on Simple Truth's video and right as I realized it was 21 days after my bday he started talking about the number 21...he then brought it up a bunch of different times in relation to "Mag"=21...

Posted by The Mindless Freaks(Dan Behrendt) at 12:33 AM