The Man Who Sold The World weird thing in my life today.

Just documenting a weird thing in my life today. I'm taking my daughter to the Homecoming Football game tonight so possibly look to see how it connects to today.

Posted by The Mindless Freaks(Dan Behrendt) at 6:09 PM 1 comment: 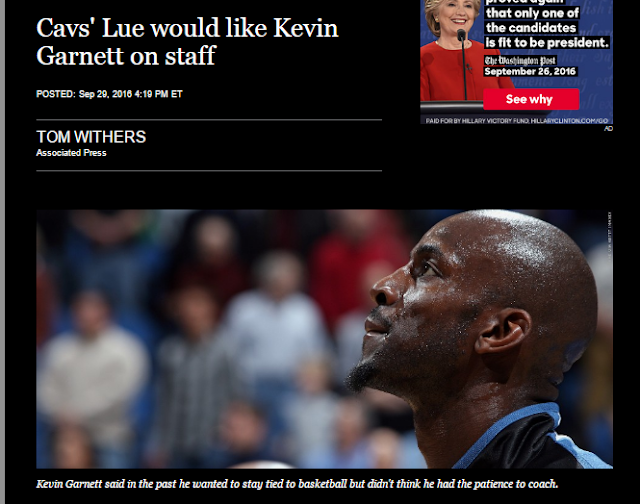 Today we got an article about Cleveland Cavaliers coach Tyronn Lue.
Of course he wants the original Teen Wolf to help him as Tyronn Lue is a former Nebraska Cornhusker.
Garnett=333(Jewish)
University Nebraska-Lincoln=333
The Story also comes on the day that leaves 93 days in the year.
Minnesota Timberwolves=93

Lue also born on 5/3.
That big number I keep talking about in regards to the Huskers.
Nebraska=53

Of Course this story comes out 150 days after Lue's bday as well.
Lincoln, Nebraska=150

Notice the Cavs only play the T-wolves 2 times this season too.
Look at the Days.
2/1....I just reposted a bunch of stuff about Garnett and the number's 12 and 21.  He retired after 21 seasons even.
The 2nd time the Cavs play the T-wolves is on Valentines Day which of course is the 2nd day of Lupercalia the Wolf Festival. 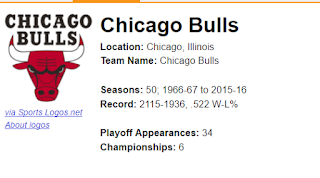 The Chicago Bulls were the only expansion team that year as well.
Bulls=66
Bulls=12, 21(Small way)
Chicago Bulls=112
Valentines day when the Cavs play the T-wolves also the 112th day of the season.
Tyronn Lue=45=Valentines day the 45th day.
Just interesting in regards to Dwayne Wade being a Bull now and how he's connected to Nebraska as well. Plus Michael Jordan has been very connected to multiple events as well and to the death of Sam Foltz.

Off Subject but something to note about the NBA this year. The 1st day of the season to the NBA Finals is 219 days.
Remember this number was huge around the Warriors last year.
Back to Back Championships=219
Back to Back=69=Cleveland Cavaliers

The NBA All Star Game this year is also played on 2/19.

Posted by The Mindless Freaks(Dan Behrendt) at 5:53 PM 3 comments:

Real Quick just want to show some things I noticed in the game tonight.
I said this game was 2 months 2 days after Tannehill's bday.
It was the 22nd (End date) day of the season.
The 22nd time Dolphins played Bengals.
Last time Dolphins won with 22 points.
Twenty Two=165  Miami currently was winning 16-5 overall against the Bengals.
Anyway notice the Bengals won with 22 points tonight.
Their record is now 2-2.

Dalton completed 22 passes on 31 attempts.
If you include the End Date it was also 31 days before his bday.

Mike Nugent the Bengals Kicker even went into the game with 220 FG's made. He made 5 tonight.

Posted by The Mindless Freaks(Dan Behrendt) at 10:44 PM 1 comment:

Today we got yet another Train Wreck, this time in Hoboken New Jersey.
Hoboken=34, 43, 70
Remember the last big Train wreck was the Chester, PA wreck on 4/3.
Isn't it interesting too this comes the same day we get a story about Christie the Gov. of New Jersey helping Trump. Also just 2 days ago we got a story about Bridgegate and Christie.

The first ever baseball game was also played on 10/6/1845 in Hoboken, New Jersey.

Today was also a special day in Baseball as the Cubs tied the Pirates. It was the first tie since 2005.

I just want to point out the word "Tie"=114 like the amount injured.
Also "Tie"=34  like the age of the only person to die..
Pirates=34, 88
Curse of the Billy Goat=88
Remember the Curse of the Billy Goat happened in the year 45' on 10/6. So exactly 100 years after the 1st ever game of baseball.
Notice the Cubs also stay on 57 losses.
World Series=57
If Cubs finish with 103 wins in the regular season they will also have the chance to win the WS on their 114th game.
Sixth inning=147=World Series

The last time there was a tie interestingly enough involved "Houston"=112  and we are going into the 112th WS.
Also the 2005 WS was the 101st WS.
It was the year that the Chicago White Sox won for the first time in 88 years. They beat the Houston Astro's.

Notice that tie was also 114 days before the 101st WS as well. The Astro's got swept.   I also want to point out that the game went to the 7th inning before being called a Tie. In the movie Charlie St. Cloud that is set in 2005 as well, his brother Sam dies in the 7th inning stretch.

Also remember the Cimarron train derailment earlier this year heading to Chicago.
Cimarron=46, 91=Chicago Cubs
It had 145 people on board originally reported.

I'm gonna look more into the this recent train wreck tomorrow, when I get more time. Possibly later tonight though.

Posted by The Mindless Freaks(Dan Behrendt) at 10:18 PM No comments:

We find out today that Lady Gaga is the halftime show at Super Bowl 51. 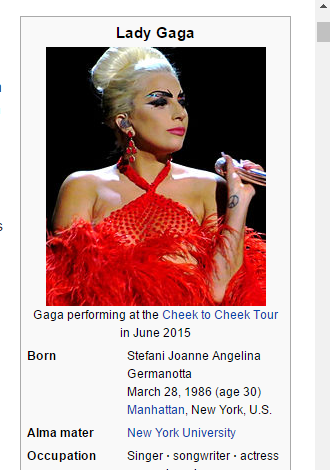 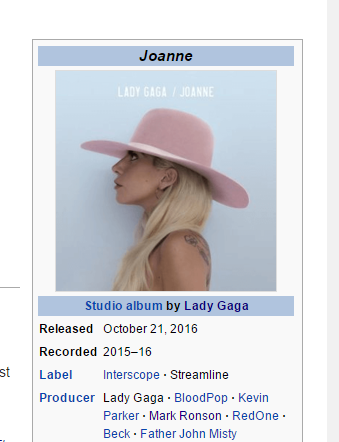 The news comes 23 days before her new album "Joanne" is released.
Joanne=23

Posted by The Mindless Freaks(Dan Behrendt) at 9:12 PM No comments:

Tonight we have the Dolphins vs Bengals.

It's the 21st time they have met in the Regular season and the 22nd overall time they have played.
The Regular season record is Miami 15-5 over Bengals.
Interesting if Miami loses the record will be 15-6 against the Bengals.
Cincinnati Bengals=156
Five=24=Bengals
Six=16...Miami going for 16  reg season Wins.
Sixteen=33, 96
Cincinnati=96
Bengals=33

Tonights game is 1065 days after the last time they played.

Depending on the end date today is also the 21st or 22nd day of the season too.
Twenty Two=165

Tannehill's bday was also 2 months 2 days ago. (No end date)

The first time he played the Dolphins was his 21st game losing with a total score of 30.  He attempted 43 passes...Dolphins=43
Today is also the 21st day of the regular season.(no end date)
The 21st time they have played in the regular season.
Dalton=21

Dolphins coach is in his first year as head coach.
So his record is 1-2 overall currently.
Adam Gase=51
Nice that he is the coach in the Dolphins 51st season.
He's 38 years old...If Tannehill loses tonight he will get his 38th career loss.

The Dolphins currently 6-5 on Thursday night games and 1-3 on the road.
Paul Brown Stadium=65
Miami Florida=65
So either be 6-6 or 7-5.....2-3 or 1-4 on the road.
Cincinnati Bengals=75
Dalton=66
Thursday Night=66
I went through and counted the seasons as well as I can't find the Bengals all time Thursday Night record but I counted they are 6-5 as well. 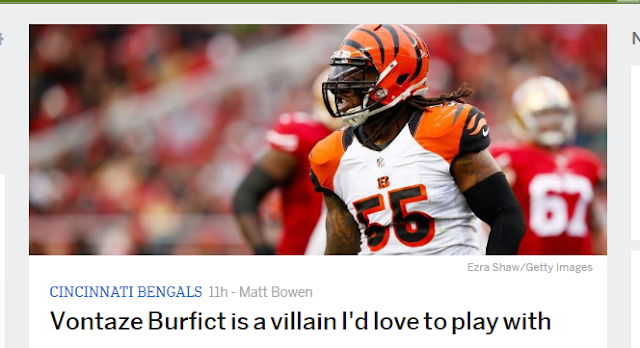 He's coming back from Suspension on his 48th game.
Notice he has 30 wins too possibly getting his 17th loss. 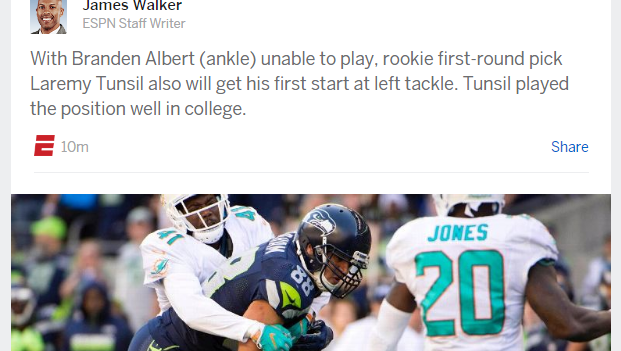 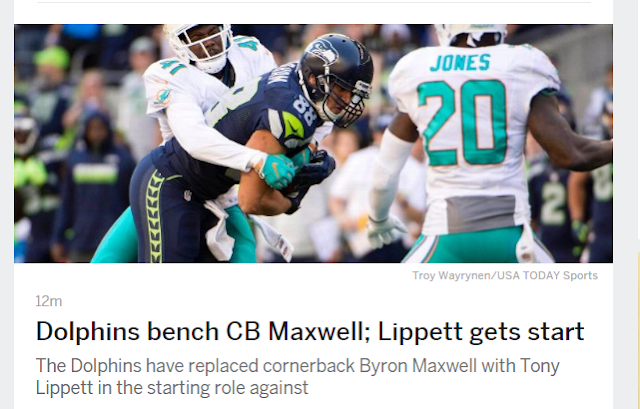 Even got this article on headline Espn.com earlier.
Fourteen=41, 104
Bengals coach in his 14th season as well.


We'll see what happens in the game.

Posted by The Mindless Freaks(Dan Behrendt) at 7:11 PM 3 comments: