I was thinking about the Bond stuff at work today and how there is still something important to the Moon with it after last night. I then realized that the new film got pushed back to 2 months 18 days after the 52nd anniversary of the Moon landing. 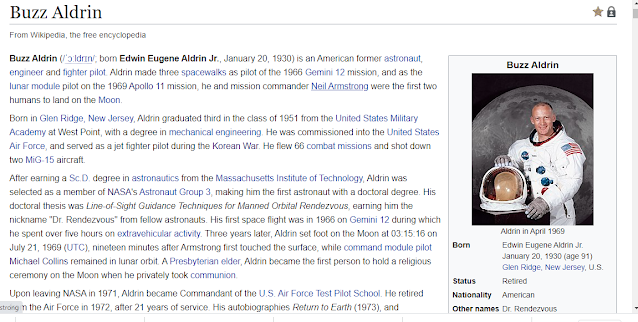 This guy stands out when looking at the list of the 24 people who have flown to the moon...only because his bday is St. Patrick's Day...
Ken Mattingly=52

Posted by The Mindless Freaks(Dan Behrendt) at 8:37 PM