I know I'm supposed to see this story...I can't seem to find a blog post on it, but I felt like I documented this around the same time I mentioned "Matilda" back in November. 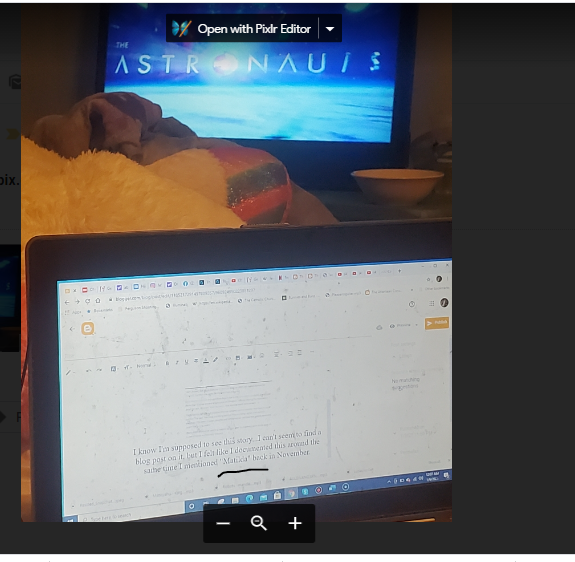 So I'm writing this post up and just after I write the world Matilda, I hear the TV say "Matilda"...
It's some show called, "The Astronauts" that came out in November I guess...
The reason I thought I blogged about Harry Potter with Matilda is that my daughter has recently been obsessed with Harry Potter. I even watched most of the first movie with her not too long ago...it's the first time I've ever watched a Harry Potter movie too....We also bought her the whole Harry Potter DVD set for Christmas.
Another reason I thought I was supposed to see this story is because of the Gematria...
Harry Potter=164 and 264(FB) and 65
I've seen these numbers over and over along with 65 recently being important.
Jessie Cave=194(FB) and 224(FB)
Once again numbers that have been important to my syncs this year..
Danny DeVito=164
Harold Wormwood=194
Batman/Penguin...Batman/Cave/Bats...
Danny DeVito=56=Coronavirus
He's in Twins/Space Jam/It's always Sunny in Philadelphia
Claire Cowgill=129
Matilda=129
Jesse Alice Cave Lloyd=129
I'm just wondering because I have seen this number a lot with "Georgetown"=129 recently.
Allen Iverson and Ewing bdays 1 month 29 days apart..
My Focus video on 12/9.

I wonder about the Georgetown/Allen Iverson connection even further when looking at this "The Astronauts" show...it's about an A.I. or Artificial Intelligence named Matilda...What are the odds?
AI=86(FB)
Matilda=86(FB)
Kim Jong un=129
South Korea=264
Jessie Cave born on 5/5..
North Korea=55
Paige Howard=55
Focus important to 55..
JK Rowling is currently 55 years old..
Joanne Rowling=194

Today is 5 months 5 days after JK Rowling's 55th bday too.

The voice of Matilda is played by Paige Howard who is the daughter of Ron Howard....Interesting that today is 55 days before his bday too.

Even more interesting that today is 5 months 3 days after the anniversary of Matilda coming out...and 53 days after "The Astronauts" was released...
North Korea=53
Who knows...possibly watch out for North Korea on 1/29? 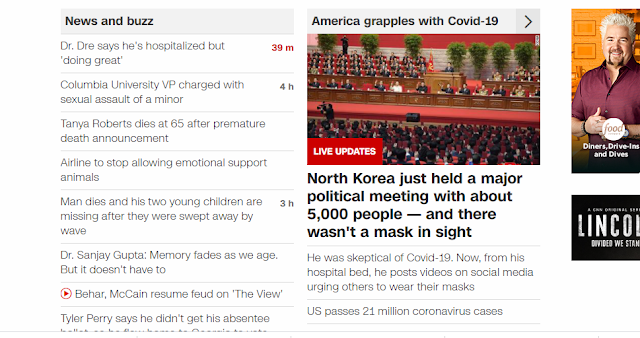 CNN currently has a story about North Korea and not wearing masks too lol...
Kim's bday is 1/8 or 8/1..the Bridge number...
North Korea synced to the Catholic Church..
Catholic=194(Jewish)
The Astronauts is on Nickelodeon..
Nickelodeon=53 and 55
Posted by The Mindless Freaks(Dan Behrendt) at 12:57 AM