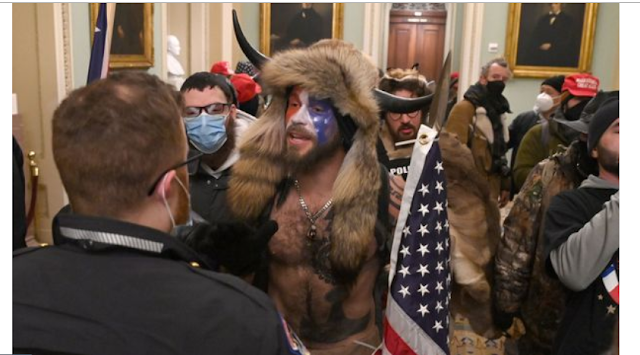 There has to be a riddle with the Buffalo Bills and this guy wearing a horned Buffalo hat...

The Bills will be playing the INDIANapolis Colts..

Remember Mike Pence is from the Land of the Indian...William McKinley was assassinated in Buffalo..

William McKinley's bday is also 1/29...another number in connection to AI. 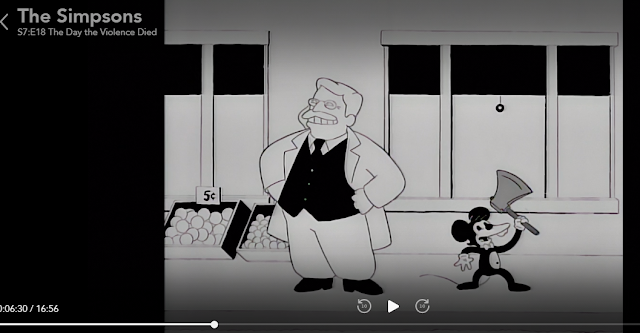 The Willie Groundskeeper image must be photoshopped because I just watched the episode from 1996 and didn't see it at all.....I did notice they have a small skit about Teddy Roosevelt though....he became president after McKinley was assassinated.

Posted by The Mindless Freaks(Dan Behrendt) at 12:33 AM