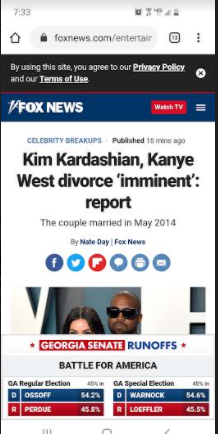 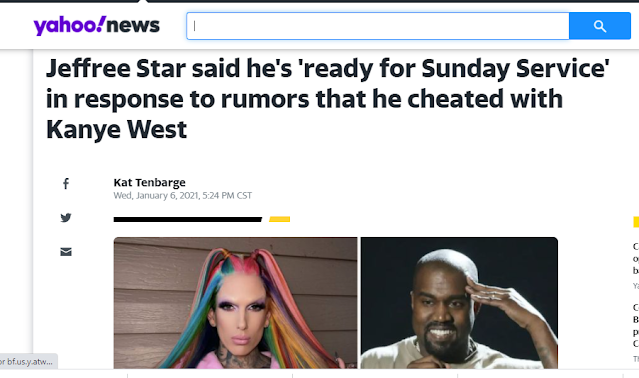 We got a story about Kanye and Kim Kardashian most likely getting a divorce on 1/5 or 5/1....

The rumor is that Kanye was cheating with Jeffree Star...Notice his bday is 51 days before 1/5..

Of course this happens just before Biden becomes the President and Kanye was running for president.

This comes 185 days after 7/4/2020 when Kanye announced he was running for president too.

Kanye was also in the news on 7/20 when he was acting crazy and saying the Kardashians were trying to lock him up..

Posted by The Mindless Freaks(Dan Behrendt) at 1:47 AM