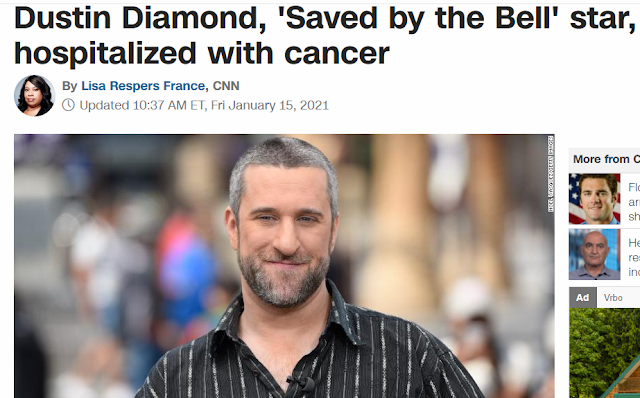 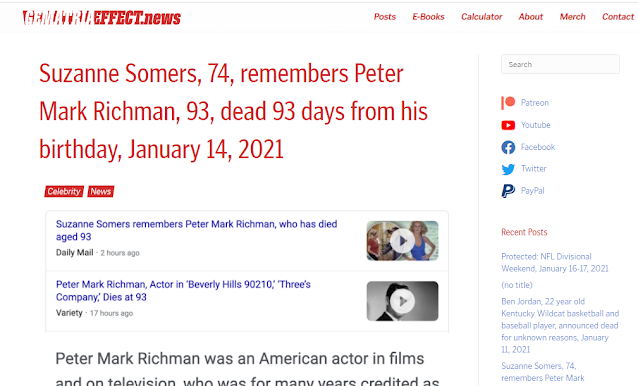 His Wiki says that he lives in Port Washington, Wisconsin...before I started typing this post I went to Zach's blog and he had a post about Suzanne Somers.....Now seeing Port Washington it reminds me of show "Step by Step" that is set in Port Washington and has Suzanne Somers as the mom.
Wisconsin=44
Step by Step=199(FB)
Port Washington=199 and 251(FB)
Suzanne Marie Somers=251
Dustin Diamond=199(FB)
Zach also had a post a few days back about "Three's Company" and the death of John Ritter on 9/11...Suzanne Somers also in "Three's Company".
Three's Company=189
The shows final episode was on 18/9.
Suzanne Somers=189
John Ritter=189(FB) and 264(FB) and 185(FB)
World Trade Center=185
Happened 185 days after Osama bin Laden's bday.
Patrick Duffy is the father on Step by Step...He is known for playing Bobby EWING in the show Dallas...I'm just documenting some things but recently Patrick Ewing was important so this sticks out.
They were big Green Bay Packers fans on the show if I remember right too.
There's a bunch of interesthing syncs with this as well...such as I recently watched the film "A Goofy Movie" with my son Zamien. Jason Marsden who voices Max Goof is JT Lambert's best friend on Step by Step.
I was also looking at any old posts I have about Dustin Diamond and one of them was about Joe Dirt 2, which I just talked about randomly at work yesterday.
Jason Marsden=185(FB) and 264(FB)
David Spade=185 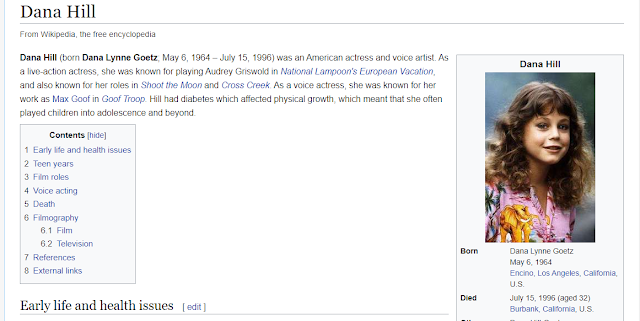 It's also interesting that I saw a story about this actress being dead not too long ago too.. She is the original voice of Max Goof.

Posted by The Mindless Freaks(Dan Behrendt) at 3:28 PM