Nancy Lieberman could have been on Kobe Bryant's Helicopter 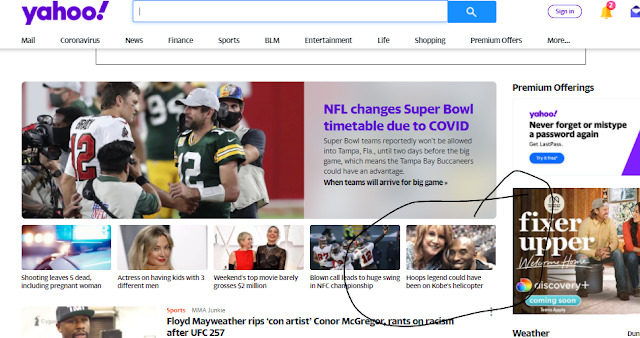 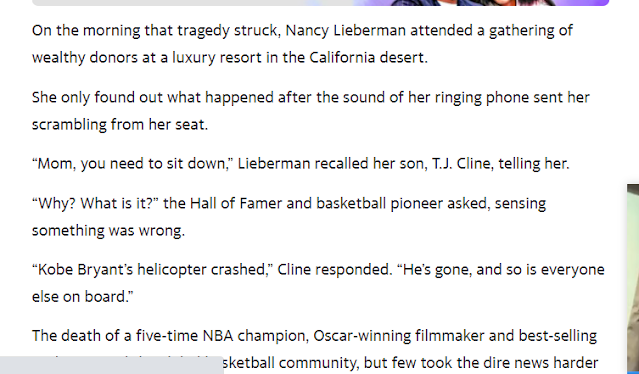 Of course her bday is 7/1, and we were told Kobe had went to Catholic Church and so on..

She also would have died 209 days after her bday...

7/1 is also the day that Kobe's rape supposedly happened, which is a span of 54 days before his bday..

Posted by The Mindless Freaks(Dan Behrendt) at 1:04 AM