What I find the most interesting about Zach doing a video with RV truth is that it was on 1/9. Recall that I was watching this date for something significant due to my Allen Iverson stuff..The Answer...This was also important to Bridges...Remember I had to make my Allen Iverson video into 4 separate parts because I got a YouTube strike over my Bridgewater News reporter shooting video..This shooting was in Moneta, Virginia as well and Allen Iverson is from Virginia.

6/28 is special to Zach and getting his channel taken down on 6/28...Not going to retype all the stuff, just see previous posts.

The year 2018 was also when we had the Austin Bomber synced to Alex Jones and WWE...plus the PINK narrative which later became important on 8/6/2018, which is the same day Alex Jones was removed from Social Media....The 218th day in the year 2018...this date important to the the guy who coined the term Conspiracy Theory"=218 who died 2 months 18 days after the 218th day on 10/24...this is why we then had the Mail package bombs to Obama and the Clintons on 10/24. This is also the day Zach made his first blog post, and it was also synced to Darren Daulton who died on 8/6/2017 synced to the World Series that began on 10/24 that year.

Think how Mary Tofflemire recently messaged me too.

Zach also said his house got robbed or something of the sort on 2/18 too.

I was also listening to some of Veritas77Axiom's videos at work today..I heard him mention more than once about the number 411.....which is interesting considering on November 4th, or 4/11 it will be the 33rd anniversary of "They Live" releasing...

Notice the Disturbed song that tributed "They Live" before the Bridgewater shooting is 4:11 in length too.

Roddy Piper died 38 days after this song came out..
They Live=38

The actual album this song is on came out on 21/8.
Don't forget that Stone Cold Steve AUSTIN was synced to Piper/and his theme song by Disturbed..plus the Austin bomber....Austin 3:16..."Roderick George Toombs"=316

Think about the stuff with Donald Trump/Capitol too...along with coronavirus...so many people know the News is bullshit now, so it would make sense to have another News reporter shooting or something of the sort to me.

Ronda Rousey synced to Triple H(Terminator/A.I.) and the Golden Gate Bridge too.

Terry Bollea=264(FB), 185(FB) and 164(Hulk Hogan)...8/11..GG Bridge. Hulk Hogan was also important to the narrative with Roddy Piper and Philadelphia/Earthquake. 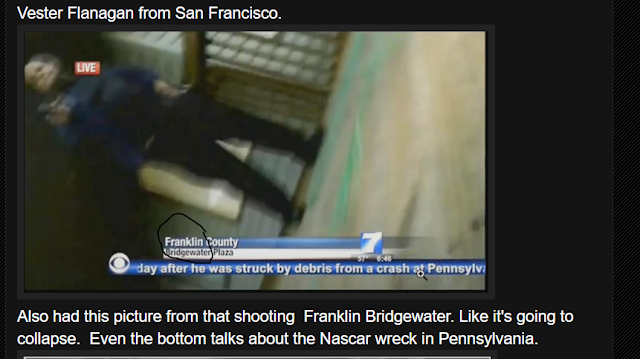 Here's the picture again of why I thought it was important to the Franklin Bridge.

The New Orleans Saints used to have Teddy Bridgewater too.

224 a number showing me I'm on the right path it seems too. 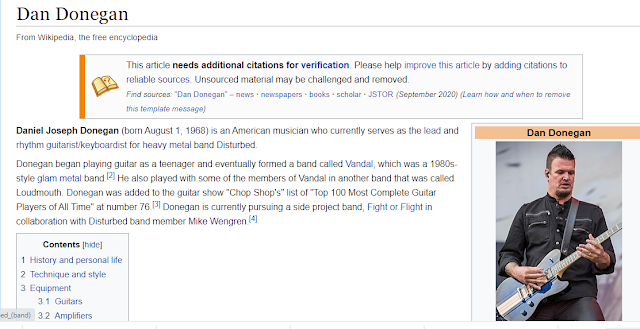 Interesting the guitar player for Disturbed was born on 8/1 too...The Bridge number...Ronda Rousey and so on..Francis Scott Key's bday.

Anyway, I think I'm going to re-watch "They Live".

Remember too that my Uncle Clancy died on Roddy Piper's bday in 2018...this was just after all the Bridge symbolism leading up to the PHILADELPHIA Eagles winning SB 52. Plus the Austin bombing stuff...

Posted by The Mindless Freaks(Dan Behrendt) at 12:38 AM