The T-wolves won with 116 points on the same day the Blood Wolf Moon begins.
Teen Wolf=116
T-Wolves=116
Michael J. Fox's bday is 116 days after Lupercalia begins.
Also think about the T-wolves being connected to the Moon and they were playing the SUNS.
Phoenix Suns=56
Wolf=56
Scott Howard=56
Michael J. Fox=56
All the other 56 stuff with Kevin Garnett and so on...

All of the Teen Wolf stuff is important because the Super Bowl will be played in Atlanta. Michael J. Fox is the main character named "Milo" in the film Atlantis.
Atlantis=120
Eclipse=120
Today is 1/20. 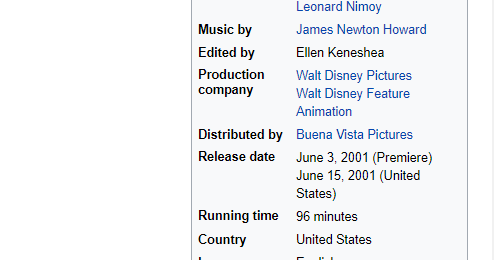 It's also interesting I have a post from 9/30 where I talked about the death of Jim Varney being in connection to the 2000 election and the Rams winning the Super Bowl. Jim Varney's last film was Atlantis too.


Also I'm thinking about MAROON 5 playing the halftime show in regards to the color of the Blood Moon.

Posted by The Mindless Freaks(Dan Behrendt) at 1:15 AM