The American Civil War and the assassination of Abraham Lincoln happened during the time of ARIES....The RAM.

Moses was born and died on the 7th of ADAR which happens sometime around March depending. So he might have been born and died in the time of Aries as well.

Aries is ruled by MARS the Red Planet/God of War. Aries also symbolized by the color RED which could make sense to the Blood Moon being important. (Mars something Casey Jones mentions a lot).
Moses died age 120 which the recent Wolf Moon began on 1/20. Also 1/20 is the beginning day of Aquarius which is the Age we are supposed to be moving into.
Age of Aquarius=141
World War III=141
I've been mentioning this since 2015 which is why August 12th was important because it leaves 141 days in the year.
It's also why the musicals are important such as RENT and HAIR(Age of Aquarius).

The new ages start when the March Equinox occurs in their sign. This is interesting because Aries begins with the March equinox.

This could explain why I recently was shown to look at my old post about the Alpha and the Omega. The beginning and the end. 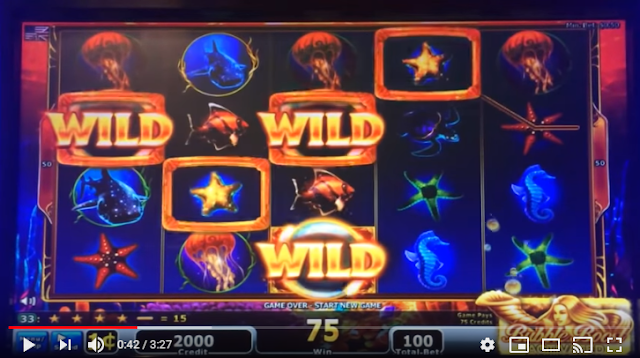 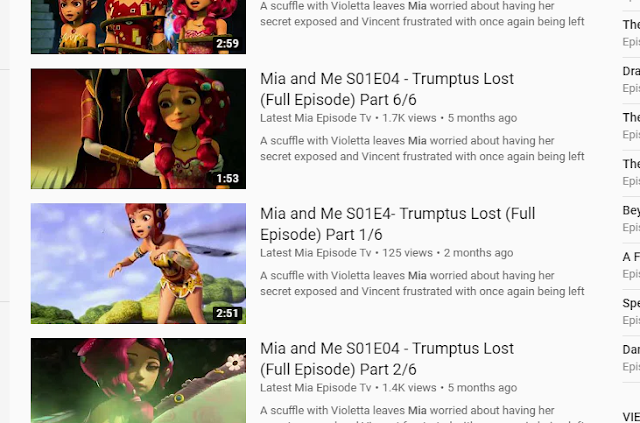 Thinking about all of this too, it's funny that I sort've had some synchronicity with it without realizing until now. My girlfriend and I have been going to the Casino about once a week or two lately and I've been addicted to this Ocean Magic game. It lets you play for a really long time even when betting bigger. In the game it shoots bubbles out of a Horn that goes off which sounds like a Rams Horn. Depending on how long the horn blows, you get so many bubbles that could land on Wilds and expand them. Anyway on 1/19/19 I played it and won $230. Which is funny as my name has a connection to 67 the 19th prime number. (Daniel Behrendt). Yesterday though I was just researching and listening/watching the football games on my laptop. I kept hearing our TV say the word "Trumptus", then later I heard a bunch of time the noise of a Rams horns blowing. It was from some new show my daughter likes called "Mia and Molly". I remember telling my girlfriend how I really loved the sound of that Rams Horn, because I was talking about winning money the night before....now I'm laughing at how it makes sense to all of this I have been following.

Posted by The Mindless Freaks(Dan Behrendt) at 11:49 PM