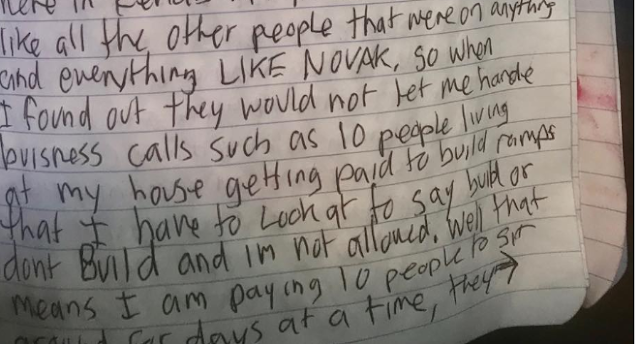 Notice how a reason he left was because he was paying 10 people too. 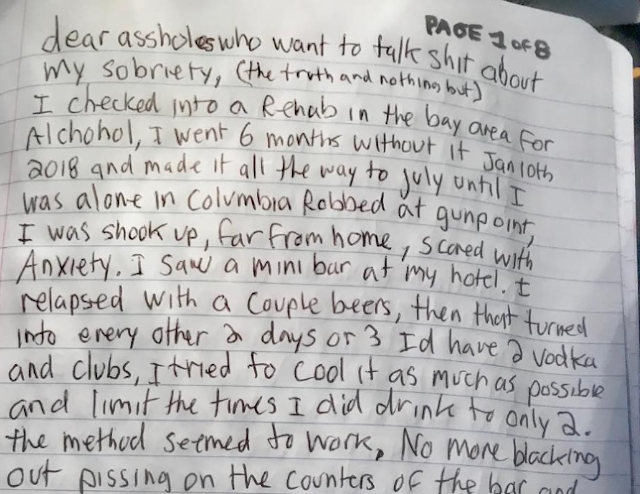 He also writes that he was sober from January 10th until July 2018.

Notice it's 104 days after his bday.
Brandon Cole Margera=104

Notice the Ryan Dunn picture too in the background. Bam started having a drinking problem with the death of Ryan Dunn...
He even died on his 10th day of being 34.

Posted by The Mindless Freaks(Dan Behrendt) at 3:59 AM