MacKenzie Bezos will keep 25 percent of Amazon Stock in divorce

MacKenzie Bezo's will keep 25 percent of Amazon stock.
They got divorced after 25 years.
Amazon=25
MacKenzies bday is the 97th day of the year..
25th prime is 97.

This story comes 86 days after they announce their divorce.
Remember their bdays are 86 days apart.
1/9/19....Nineteen=86
Remember Kroger and Microsoft teaming up against Amazon....Paul Allen died 86 days before they announced they were getting divorced...he was also from Seattle.....The story today comes on 4/4 which is the 44th anniversary of Microsoft being founded.
Paul Allen=186(Franc Baconis)
Jeff Bezos=186(Franc Baconis)

Funny I mentioned the Duck theme again earlier today too because in my last post about this I mentioned The Goldbergs and the Kroger shooting in October.
Think how the Duck stuff was connected to 8/6 and 86...
Seattle Washington=86 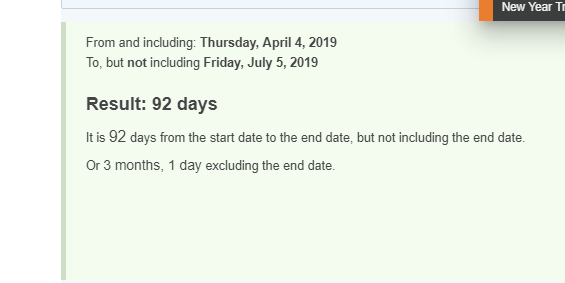