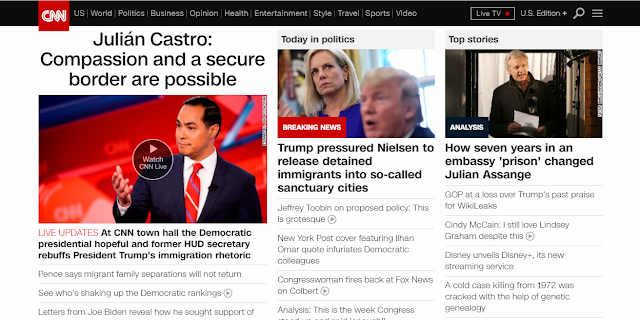 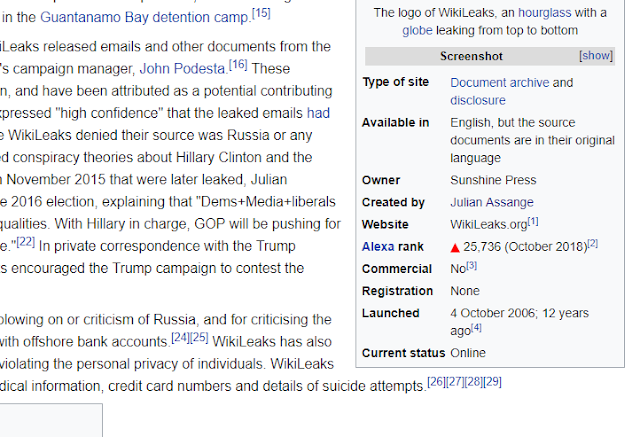 I wonder if we are supposed to compare dates with the Julian Calendar in regards to this? We just had the New Zealand shooting on the Ides of March reminding us of Julius Caesar...Plus if you notice...Wikileaks began on 10/4 which is also the last day of the Julian Calendar before it switched to the Gregorian Calendar.
Julian=133
Julian Assange=133

Plus think about Super Bowl 53 and the MVP being Julian Edelman...the Boston Marathon always happens on Patriots Day.

Also in my old posts I mentioned how JD Salinger was from Stamford. In Field of Dreams James Earl Jones' character is based off of the books JD Salinger character.
Remember W.P. Kinsella died on 9/16 which is the day before the Chelsea bombing....also interesting it's Julian Castro's bday...then in October James Earl Jones' wife died. All summer I mentioned how there was a Field of Dreams narrative going on too. James Earl Jones of course is the LION King who gets killed by his brother Scar. Also his bday is 1/17(bridge)..the same day Chelsea Manning commuted by Obama on Michelle Obama's(Trans) bday.

James Earl Jones is currently 88 years old...remember how Field of Dreams was synced to the 1989 Earthquake WS and also came out on Queen Elizabeth's bday.
I even mentioned Michael Bolton lived in Stamford and his last hit single was called "Go The Distance" reminding us of Field of Dreams. He also had an album called "Over the Rainbow".

Posted by The Mindless Freaks(Dan Behrendt) at 2:03 AM