Funny how Kanye was in the news a few days ago and I didn't even see the story. I was saying how he is connected to Paris. 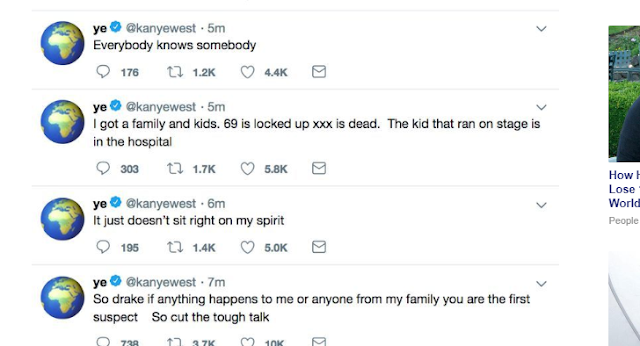 From way back I've always found it interesting that...
Illuminati=120
One Hundred Twenty=80
Bavarian Illuminati=80
Weishaupt died 80 days before his bday.

In light of me documenting so much about 164, I find it interesting that Adam Weishaupt also died 164 days before the anniversary of the Illuminati. 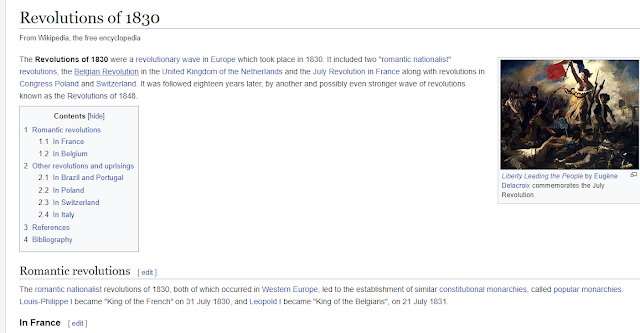 All of these things would be better understood if I knew more our told World History. The narratives always play on History it seems after studying this over the years.
Posted by The Mindless Freaks(Dan Behrendt) at 1:32 PM