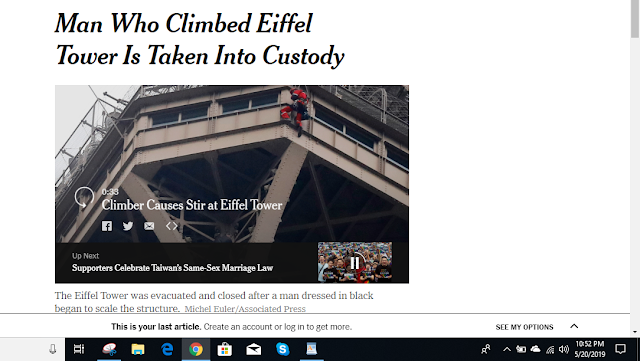 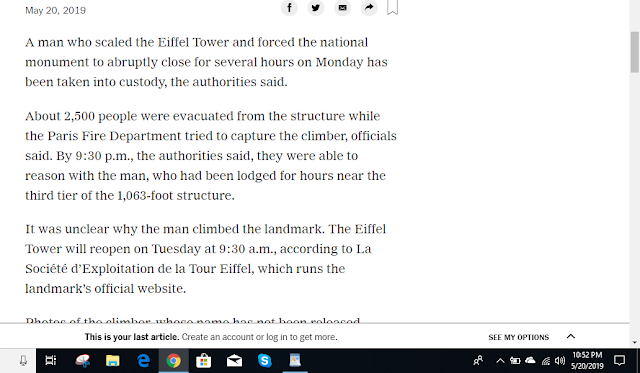 More France stories in the media..
I mentioned the Eiffel Tower in regards to Slipknot just the other too.
I Fell Tower...
Trump Tower Climber-Spider Man August 10th and French Monarchy
This story also reminds me about the kid who climbed Trump Tower on 8/10...2016..remember they were calling him Spiderman and Spiderman's bday is 8/10....in the past year we had the death of Stan Lee and just a few days ago got the story of his ex-manager committing elder abuse against him......What's so interesting is that in my post about the Trump Tower Climber, it was the first time I mentioned the connection to the French Revolution and August 10th.

The Louvre Pyramid being made with Glass also sticks out considering the film "Glass" and the synchroncities I've had with it. Possibly nothing, but a long time ago I documented on this blog about the song "Through Glass" by Corey Taylor/Stone Sour that might be important.


I just looked up the girl I'm training with the last name "French" on Facebook too. Of course her bday is November 13th which is the day of the Paris attacks in 2015. Just after Pope Francis arrived in America on the anniversary of the French Republic. It was 52 days or 1 months 22 days...
Pope=52
Pope Francis=122
FRANCis
France=47...8/10 to his bday is 4 months 7 days.

The Paris Attacks in 2015 were 2 months 23 days after the Thalys Train Attack...Napoelone di Buonaparte=223 and it was in the 223rd year of the French Republic.
Also on "Friday the Thirteenth"=223 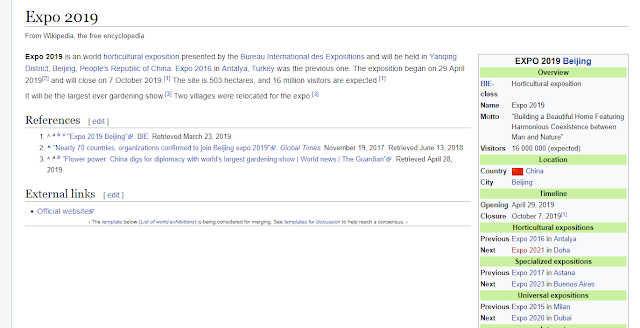 IM Pei being Chinese is also interesting as the 2019 World Expo is in China right now. Remember the Eiffel Tower built for the 1889 Expo in France....the US had an 1889 Expo in Buffalo which stands out because William McKinley was assassinated at the Expo in Buffalo in 1901...He was killed by LEON(Lion) Frank(France) Czolgosz who was born on 5/5....anniversary of French Revolution beginning and Napoleon's death.
25th president....."Trump"=25
Been over this before I believe.
Plus Obama and the LION stuff is interesting as the Philando Castile and Alton Sterling stuff was all synced to the death of McKinley and Obama giving the speech at McKinley HS in Baton Rouge..

Posted by The Mindless Freaks(Dan Behrendt) at 12:58 AM