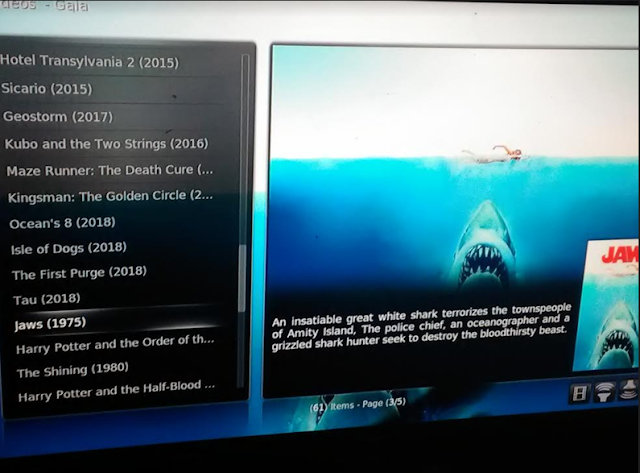 I'm sitting here thinking about a few stories and getting tired. I figured I'd watch a movie and fall asleep like usual. Anyway I had no idea what to watch so I went to the trending movies on Kodi....of course out of the 61 movies "JAWS" would be one of them. I mean it was a popular movie but I've never seen it on the trending thing before and the majority of the films in the list are from 2015 and above.
It's just funny I randomly document about Jaws last night and now it's trending on Kodi.
Shark=232(satanic)
Great White Shark=232(reverse)
Satan=232(Jewish) 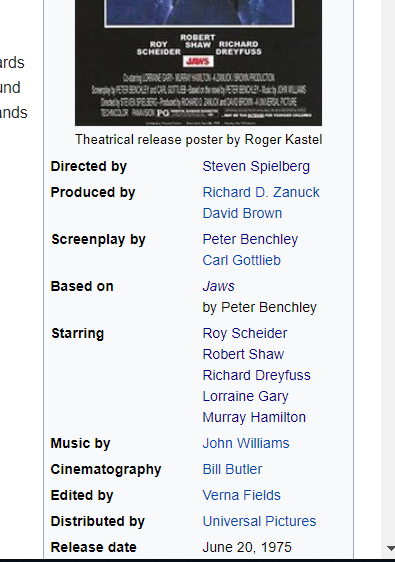 The main character is played by Roy Shceider who died age 75.
Roy Scheider=75
Jaws the film came out in 75'.

He was also born exactly 50 years before me...The other main character I instantly think of is Richard Dreyfus.....he's the narrator in Stand By Me...
Stand By Me=50
Dan Behrendt=50

Just trying to think about some of the reasons Jaws keeps showing up.
This happened last night/early this morning 7/11....I fell asleep and didn't post it until now.
Posted by The Mindless Freaks(Dan Behrendt) at 9:08 PM