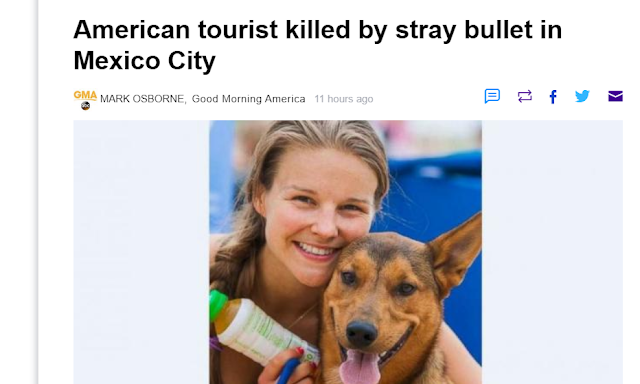 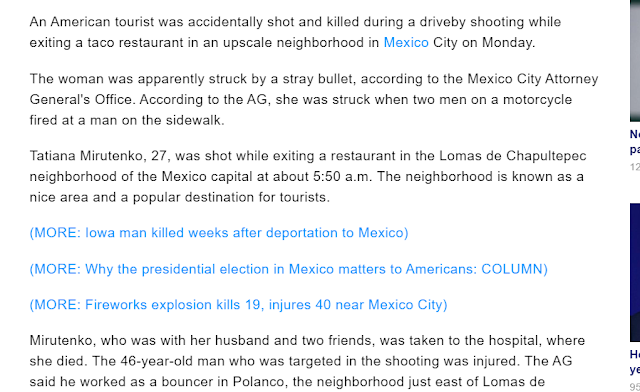 Seriously doesn't that picture look like it's straight out of late 80's/early 90's? 1990 lol...All speculation, but the picture reminds me of the film Flight of the Navigator or something with the Dog scene.....she got hit by a STRAY bullet and they show a picture of her with a Dog too.
Flight of the Navigator=923(satanic) ha, add that to the list.
Posted by The Mindless Freaks(Dan Behrendt) at 5:54 PM