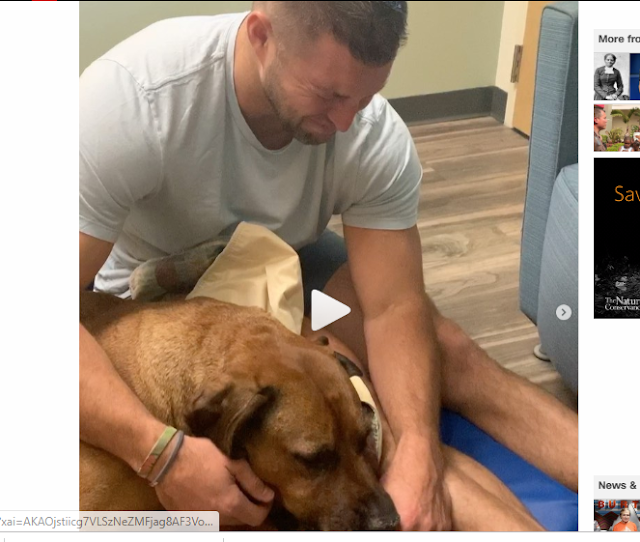 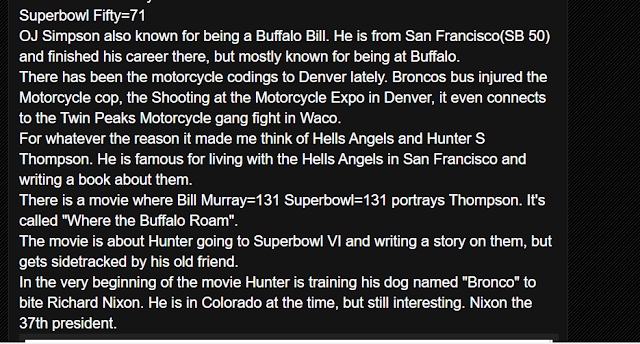 Plus Tim Tebow is the original "KNEELER" in the NFL.

Man...I'm trying to piece together how all of these old narratives come together...
Buffalo is important to the Fair symbolism/Alton Sterling/Philando Castile...
Buffalo=63 and was important to Colin Kaepernick's first start of 2016 after he knelt..

Thinking about it too...after my Grandma and Grandpa's wedding anniversary this year we went to the bar's Halloween party. My cousin Timmy showed up late in the night and "Iced" me with a Smirnoff. We've always called it "Iced Tebowing" and got down on 1 knee and chugged it, which I did. It's just funny as it's been years since I've got Iced, or anyone I know has even tried to Ice anyone.

Posted by The Mindless Freaks(Dan Behrendt) at 12:11 AM