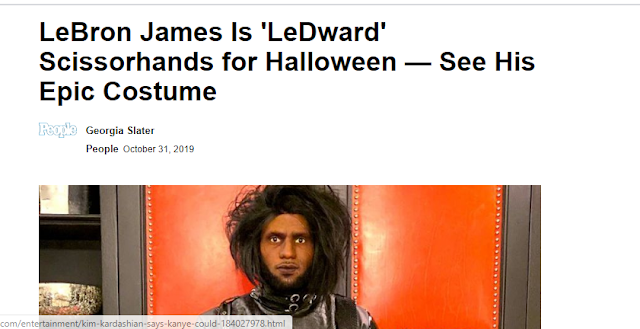 I swear there has to be a connection to the old Batmans too...Think how Jack Nicholson was the Joker and a big Lakers Fan...I had synchronicity not too long ago while writing about the priest stuff in the book...which involved Michael Keaton and the film Spotlight too.

Also remember how Roman Polanski's rape happened on 3/10 at Jack Nicholson's house...Polanski fled to FRANCE...Jack was in Colorado for a Ski trip at the time of the rape...Colorado...Aurora....

Jack Nicholson also in the Roman Polanski film called "CHINAtown"...think how China is important to the Batman symbolism..
Notice the film inspired by the California WATER Wars too.
The California Water Wars also have a connection to the San Joaquin River....think about that...Joaquin Phoenix...Joker...
San Joaquin River=76=Joker
Plus Lori Loughlin back in the news recently...remember Jeff Franklin the creator of Full House bought the Tate Murder House... 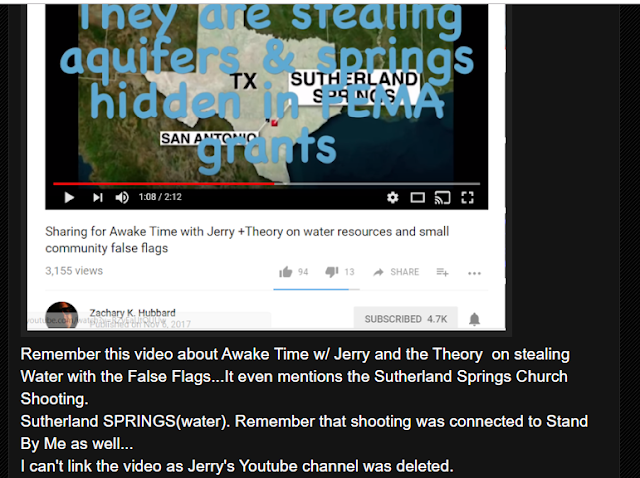 Remember in 2017 when I was noticing the Stand By Me stuff it was connected to the Sutherland Springs Church Shooting...there was the guy Awake Time with Jerry talking about stealing water with False Flags...This was all after the Astros won the World Series connected to the Flood(Water) symbolism...

Also South Park is really important to this symbolism with Batman/Joker and China..I'm thinking how there seems to be a theme with Water...and OIL...reminding me of the BP Oil Spill...Remember South Park has an episode about the BP oil spill...in the episode a running joke is the super hero named "Captain Hindsight"...Hindsight being 2020 is interesting with the upcoming year.

It's even funnier that last night I went as the Coon for Halloween in Dow City. The only reason was because Claire was Little Red Riding Hood, and Zamien was the Big Bad Wolf a few days before...So I had a red cape and the ears/tail that could be used for the Racoon part. I normally do something a little more creative, but I really haven't had much time this year...and I didn't have to spend any money this way.

This episode also references A Clockwork Orange which was important earlier this year...they found a sequel and the Singin in the Rain guy died..
Plus Stanley Kubrick..the Shining...Jack Nicholson..
Plus the MOON references...and needing to drill on the moon in the episode...

I mentioned how the China controversy with South Park reminded me of the episode where they show Muhammad too...interesting it was in Season 14...along with the Coon and Captain Hindsight. It started with Season 10...but was intensified with season 14.

I need to rewatch these episodes and the Batmans, but I barely have enough time the way it is.

In my October post I wrote that South Park showed Muhammad in Cartoon Wars...but they actually didn't..it was censored just like the Season 14 episodes. They did however show Muhammad in the Season 5 episode "Super Best Friends" before all the controversy began...
So they actually showed him in the 68th episode...
Water=68
Super Best Friends=74 and 310(FB)
Muhammad=74
Jesus=74
Jesus Christ=74
Notice how it originally aired on 7/4 of the year 2001 too. So just before 9/11 reminding us of the Muhammad/Islamic  terrorists.

Posted by The Mindless Freaks(Dan Behrendt) at 4:53 PM