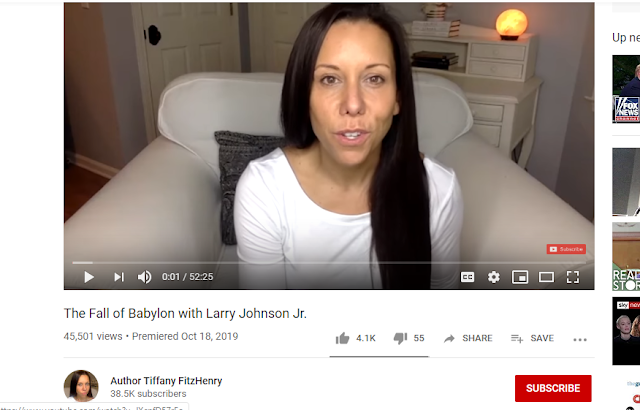 Larry Johnson also played his final game as a Miami Dolphin which is where Super Bowl LIV is held. He was age 31 at the time too. It was also the year 11'.  Remember too that the Dolphins were important to the Nebraska Cornhuskers and the Blackshirts...The Huskers important to the Moses coding with the Chiefs/Rams. 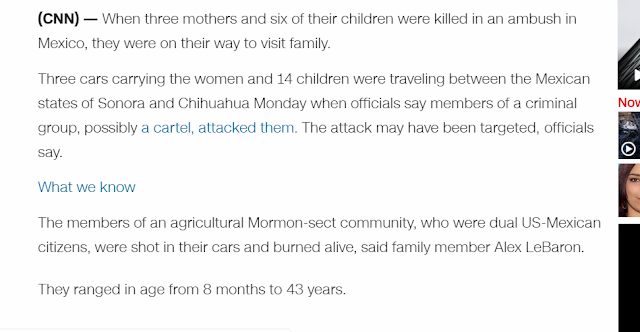 We also recently got this story about the Mormons killed at the Mexican border. Remember Andy Reid is Mormon...Alex Smith played for UTAH..
Also the Mormons believe the Lamanites were the ancient Israelites who turned away from god and became the Native Americans(Chiefs).
Think about South Park being important to much of the narrative recently too...All About the Mormons...

Joseph Smith was allowed to take the plates on 9/22/1827 which was the 35th anniversary of the French Republic.
Mormons=35
Ambush=35
The Book of Mormon is 239 Chapters.
Think about Pope Francis visit to the US that was important to this number and the 239th year of the United States.
Paris France=239(FB)
Illuminati=239
Society of Jesus=239
239 is the 52nd prime number.
Joseph Smith=52
Latter Day Saint=52

Just search my blog for "mormons" and you will find a ton of information in regards to this.

Also in regards to the Mormons being attacked and Mexico...remember last year the Chiefs vs Rams game in Mexico City got cancelled...Notice it was on Larry Johnson's bday....
The Chiefs are playing the Chargers in Mexico City this year on 11/18.
It will be 2 months 15 days before the Super Bowl.


Also think about the black cat story even further. The Dallas Cowboys are important because the Chiefs were originally the Dallas Texans...