The Yankees beat the Twins 8-4 in the wild card game.
How awesome is that? If you go way back(June) when I was talking about the Yankees and the Jesuit connection to the world series this year.
New York Yankees=191, 187(reverse)
Society of Jesus=191, 187(reverse)
Jesuit=84
I mentioned how I looked at other teams with a possible Jesuit connection and the Tigers and the Twins had the 84 connection.
Then a bunch of Twins synchronicities kept happening to me, and even happened just tonight.(See below)
Tigers=84(reverse)
Minnesota Twins=84(rev red)
The Twins final game in regular season was against the Tigers too.
The Twins beat the Cardinals(Catholic) in the 84th World Series. 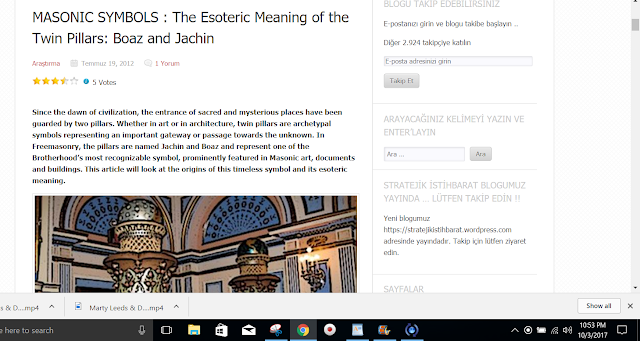 Anyway while the game was getting towards the end, I figured I'd read more about the Twin Pillars as I just noted that Sirius is a Twin Star. There's more in regards to Twins I'm supposed to see that wasn't just connected to the Minnesota Twins.
Right as I started reading this article about the Twin Pillars the announcer on the game mentioned how the Twins players are going to be Pillars for next season.

Here's a clip of the announcer saying Pillars for this Twins Team.

There's a bunch of other stuff that happened in this game that is just obvious without numbers too. Such as when the Twins player didn't step on First Base, or Byron Buxton's fake injury. I knew he was going to get hurt when I saw that. He jumps into a padded wall and flops his body like a WWE wrestler. Then continues to play, even gets a base hit. Then all the sudden he's hurt and has to leave the game? It's a joke. Just before Gardner hit his HR the announcer said where not to throw the ball. Then he got the exact pitch the announcer said not to throw to pound a HR.

Now I'm really wondering if all the 9/11 stuff I was mentioning in regards to Twins/Yankees really is for the 2001 rematch? The Twin Towers/Pillars...We will see what happens in tomorrow night's game with AZ and the rest of the Playoffs. We did get the Las Vegas Shooting, I wonder if another big event is ahead soon?

Seriously right as I started typing about 9/11 above the Simpsons episode that is on, the guy said "We all did crazy things on 9/11".
It's season 21 episode 7 called "Rednecks and Broomsticks".

Even the pitcher who got the win for the Yankees....
David Robertson=166
Twin Towers=166
Secret Society=166
Remember Tom Cruise wearing the Yankees hat in the film Oblivion with drone 166....
Empire State=166

He was even traded back to the Yankees on 18/7 this year. The same day Bartolo Colon was called up on the Twins Roster. The Twins played the Yankees that day too.

The Simpsons shut off on the DVR and it went back to Espn. They just showed this stat....Only 17 times in Post season a starting pitcher went 1/3 and allowed 3 Runs. Then they show it's only the 2nd time that pitchers team came back and won the game. It was the 1925 WS when the Washington Senators lost to the Pirates. Of course the Washington Senators are the original Minnesota Twins.

Posted by The Mindless Freaks(Dan Behrendt) at 12:29 AM