Jerry Sandusky in the news today just 2 days after the Super Bowl that I have said is connected to Nebraska. Go back and watch my videos in 2015. It was before I had this blog, but I mentioned multiple times how Nebraska was the first team to play Penn State after the Sandusky stuff. 2015 was the 239th year of the US and in the film Tommy Boy that is set in Sandusky Ohio(Masonic layout) he drops his US History Book with the number 239 on it. He then passes his test even though he answers "HERBIE Hancock". Herbie Husker is Nebraska's mascot. It's why it was important we got the death of Dean Jones the actor. He was in Herbie the Love Bug..car # 53. Also he is Tommy Callahan which stood out because Nebraska at one time had a coach named Bill Callahan who is the current Redskins coach.
The Huskers got Mike Riley=53 born in 53' became the coach of the Huskers in 2015. "N=5, U=3"...but he came from Oregon State(Beavers)...and Penn State plays in BEAVER Stadium.
Beaver=53
Penn State in PA(Pennsylvania)...Nebraska fired their PA Announcer before the season and then hired a new PA Announcer and fired him just after being hired over a Facebook comment and then had to hire yet another PA Announcer.
Mike Riley was in the news at this same time for a rape case that happened when he coached Oregon State.
Lawrence Philips was suspected of murdering his cell mate this same time as well.
We also had the death of HERBIE Harvey Pollack in Philadelphia that Summer.
Lincoln shot with a PHILADELPHIA Derringer.

Herbie Hancock is 78 years old currently and his bday is the day the Civil War began in History.
Nebraska Cornhuskers=78
It's interesting too this story comes on the day of the State of the Union. Remember in 2016 Obama gave his state of the Union and the next day he came to Omaha Nebraska and gave a speech at Baxter Arena(Part of the University of Nebraska system). That same day former Ram and Husker Lawrence Philips died.

I also mentioned Herbert Hoover possibly in reference with HERBIE as well.

I think we should really pay attention to Lupercalia and Valentines Day this year because everything with Nebraska in my old videos stems back to this. Remember even on Full House Rebecca Donaldson is from VALENTINE, Nebraska. Earlier in 2018 we got the 4 earthquake stories in Nebraska and they showed Valentine on the Map.
Full House has an episode that involves the Loma Prieta Earthquake and set in San Francisco. 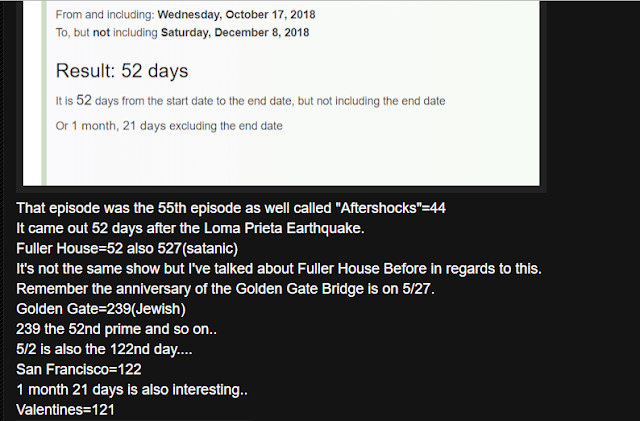 Sandusky charged with 52 counts of molestation.
Joe Paterno=52
He died on 1/22.
Cornhuskers=52 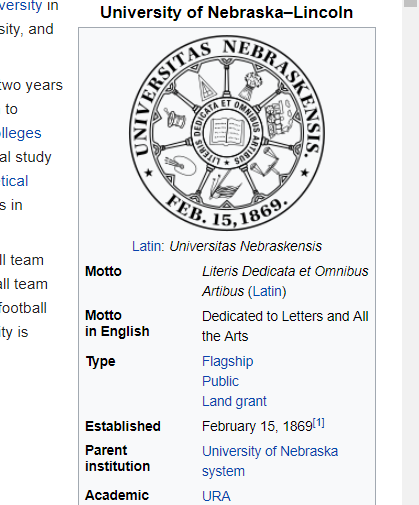 University of Nebraska even established on the last day of Lupercalia. This year will be the 150th anniversary.
Lincoln, Nebraska=150

Guess who was the leading rusher of the game when Nebraska played Penn State after the Scandal? Yep, New England Patriot REX BURKHEAD.

I'm guessing there is something important to Bo Pelini in this as well considering he was a coach for the Patriots in the year 99' when the Rams won the Super Bowl.

I also talked about Jerry Sandusky in regards the Second Mile program. It was praised by George HW Bush in his 1000 points of light speech. That phrase actually stems back to CS Lewis(Magician's Nephew) who died the same day as Aldous Huxley and JFK. I also recall Neil Young singing about it....the reason I find this so interesting is that earlier in 2018 Trump talked crap on the saying and that Make America Great Again is what he knows. Think how Trump announced he was running for president and while coming down the elevator the song "Keep on Rockin in the Free World" by Neil Young was playing. That's the song where Young says, 1000 Points of Light.

Posted by The Mindless Freaks(Dan Behrendt) at 10:38 PM