It's funny this was a mainstream media article on CNN on June 25th. Indian boy becomes 2nd youngest Chess Grandmaster.
I mean I just posted/made video in regards to the importance of "CHESS" and young player Bobby Fischer. Also to the Chicago Cubs winning over the Indians in 2016.
IN 1958 Bobby Fischer was the Youngest Grandmaster at age 15, a record he had until 1991.

Would you believe this kid born on 10/8(August 10th)?
It's just so fitting to what I was saying...
Cubs hadn't won in 108 years....Bobby Fischer dies 10 months 8 days after his bday.
Rocky Colavito born on 10/8...Lou Boudreau dies on 10/8...
Herbert Hoover born on 10/8...
Think about it too.....the INDIAN Boy.
Cubs beat Indians in 2016.
The Indians won in 1948 the year Israel declared it's independence. Israel created out of World War....the 114th world series...Trump declared Jerusalem the capital of Israel...Bobby Fischer dying age 64 and hating the Jews.
Cleveland Cavaliers lost on 6/8....
The Indians hadn't won for 68 years before 2016.
6/8 leaves 206 days in the year...
It's amazing how its synced up to 2016 Cubs and Indians.
Yankees, Mariners, Red Sox, Cubs, Indians all have some major symbolism with them...9/11, World War, National Anthem, Valentines. trying to figure out what the main theme is.. a lot of interrelated things as always.

The actual youngest Chess Grandmaster is Sergey Karjakin...
Notice his bday of 1/12...
Cubs beat Indians in the 112th World Series....

Grandmaster reminds me of Freemasonry as well. I documented how the curse of the Billy Goat and 6/24 are important to Freemasonry in the previous post. 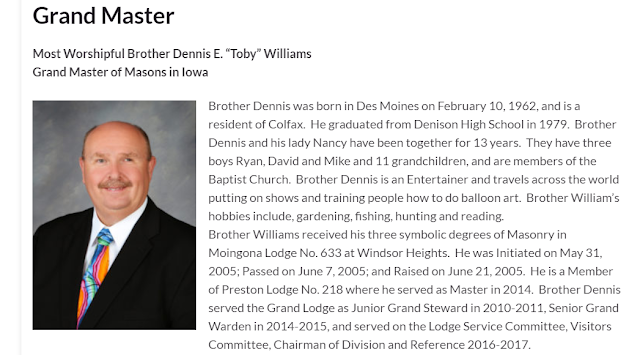 Look at the Iowa Grandmaster....notice it says he went to Denison High School. I could be wrong but I'm assuming that is Denison, Iowa as I do not know of any other Denison school. Regardless to have that connection to the name Denison and Steve King graduating from Denison is no accident for me to see.
Toby Williams=74(rev red)
Masonic=74=Jesus=Cross=Messiah and so on..
Remember Denison was super connected to why I thought the Indians would play the Cubs in the World Series in 2016. 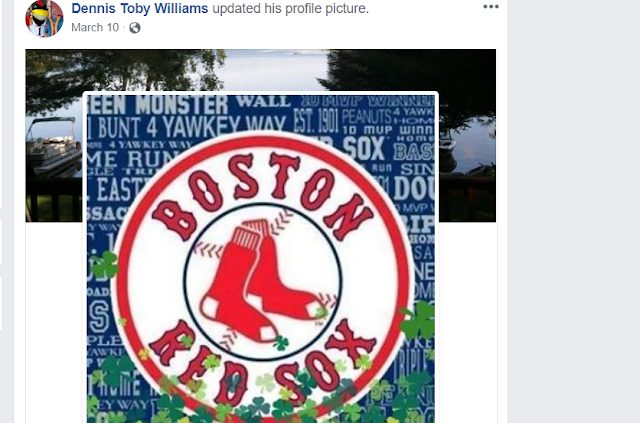 I went to his Facebook to see if it said anything about Denison and I see he changed his profile picture to Boston Red Sox on March 10th.

Also don't forget Mike Pence is from Indiana the land of the Indian. The Indians coach Terry Francona broke the Red Sox Curse of the Bambino.

Posted by The Mindless Freaks(Dan Behrendt) at 1:33 PM