The first thing I noticed before the Game tonight was how they compared it to a game of CHESS. I just mentioned this today in my video and also mentioned it days ago in regards to the Death of Sean ROOKS(Arizona) dies after interview with New York Knicks. Also we got the death of Phil Chess, who died in Tuscon where Arizona University is. He owned Chess Records in Chicago.

Tomlin tonight even comes out of the game after 48 pitches.

1-1 is interesting as I talked about the Hoboken Train Wreck and how it was connected to the Cubs. Chris Christie said 114 people were injured, the Cubs tied Pittsburgh that same day 1-1. It was the first tie since 2005 when the White Sox won for the first time in 88 years.
Curse of the Billy Goat=88
Tie=114
If Cubs win WS they will have 114 wins on the season.
Anyway tonight I noticed a bunch of 11 references in the game even.
Today is 11/1 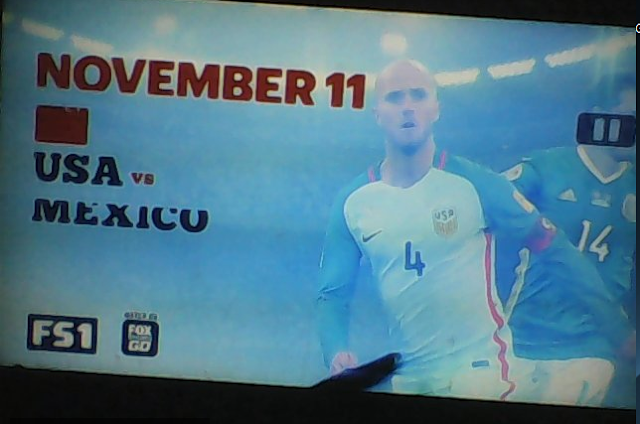 The Cleveland Cavaliers won the NBA Finals 4 months 14 days ago on the real King James Bday.
It's all about the Royal family still and that's a big reason why 48' is so significant. Notice even in the Chess video I have above they say the Indians look to be crowned King...Now am I missing something or what? In Chess you aren't crowned King, the game starts with 2 Kings...Checkers however you are crowned King.
Funny too as in Chess the King is the worst piece ever, the Queen is the most powerful piece.
Elizabeth=88
8X8 playing board. 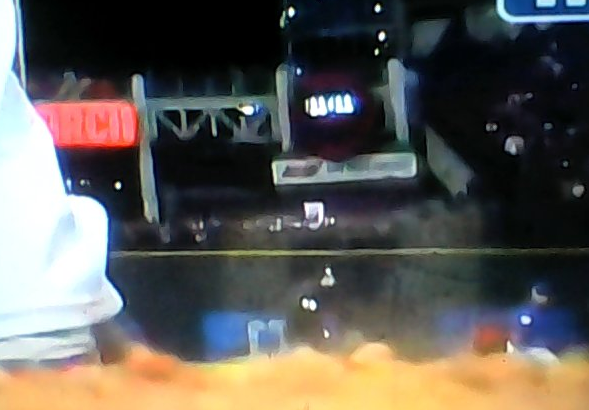 Anyway after Baez makes a double play they replay it at this angle. They show the clock at 11:11 and # 11 for the Indians is even running to 2nd Base. Baez also # 9  9/11.
I didn't get a good enough picture but if you go back and look at it, it was the top of the 9th just before Clevinger's 18th pitch. It shows 2 dash marks in the right hand corner too which Ironically looks like the Pause symbol. The Pause symbol looks like an 11 even.
Remember New York the 11th state, the World Trade Centers looked like a giant 11.
First plane to hit the towers AA:11(11:11).
A ton more examples..September 11th...the day that leaves 111 days in a year.
The score being 9-3 also reminds us to the 93' WTC bombing on the 57th day of the year. (2/26)
World Series=57
Two Hundred Twenty Six=93
Flight 93
Saturn=93
Planet=226
One World Trade Center=93
A lot more but in regards to 226 I just mentioned the movie Ferris Bueller's Day off as well.
Ferris Buellers Day Off=226
Matthew Broderick's 54th bday was 226 days before 11/2.

I noticed tonight they even did a Cubs promo and they put the Bow Ow..Oh Yeah.. song from Ferris Bueller's Day off in it. 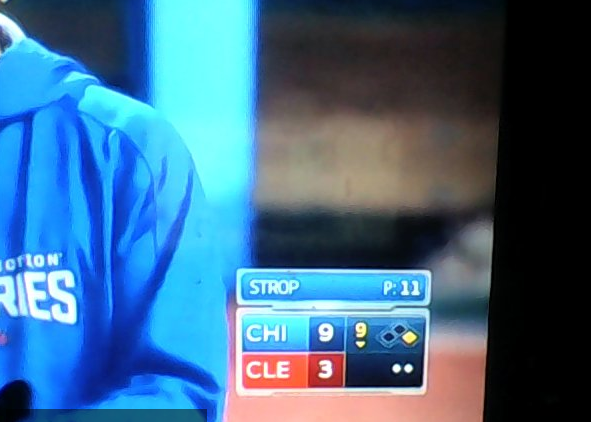 The Cubs bring in Chapman but then take him out after 20 pitches. The bring in Strop to pitch after that. The announcer keeps mentioning how he thought there would be 11 pitchers in the game tonight but there's only been 10. Lol then strop comes out of the game after 11 pitches.
Strop=88

The Espn article even mentions how Russell hit the 1st World Series Grand Slam in 11 years. Then they reminded us how Cleveland lost to the Marlins in 1997 in the 11th inning of game 7. 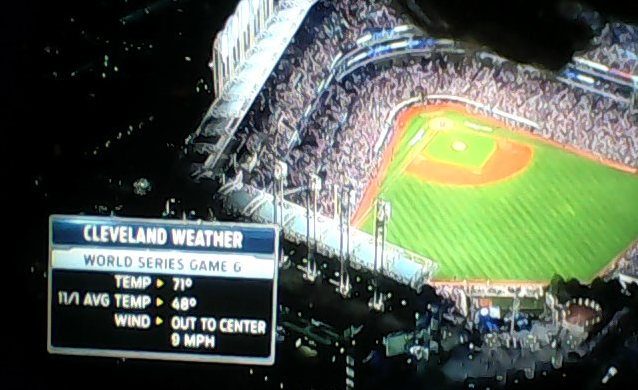 They also showed us how the Temperature was 71 degrees tonight and normally it's 48 degrees in Cleveland on 11/1.
Cubs were curse 71 years ago.
World War Three=71
It's the 112th World Series and in a lot of other places in the World the Emergency Dialing Code is 1-1-2 instead of 9-1-1.

They also showed the pitchers for game 7 and their Playoff stats this year.
Kyle Hendricks is 1-1 going into game 7.
Notice he was born on 12/7.
Remember I keep mentioning how 127 has been really significant to the Indians theme and Michael Jordan.
We got the story o 127 people arrested at the Pipeline in "North Dakota"=127 and Game 7 will be played on the 127th anniversary of North Dakota being a State.
Michael Jordan played 127 baseball games, the MLB Strike happened 127 days after his first game on 4/8. He was born on the 48th day of the year. The Bulls retired his number 1 year 27 days after he retired. He quit baseball on 3+10+19+95=127
A lot more.

Corey Kluber they showed is 4-1 this postseason. So if he wins he would be 5-1..
Cleveland=51
Notice he was born in Birmingham, Al too.
Michael Jordan played baseball with the Birmingham Barons.

I honestly wonder if tomorrow we are going to get a big story in a country involving terrorism with a 112 dialing code or is it too obvious? 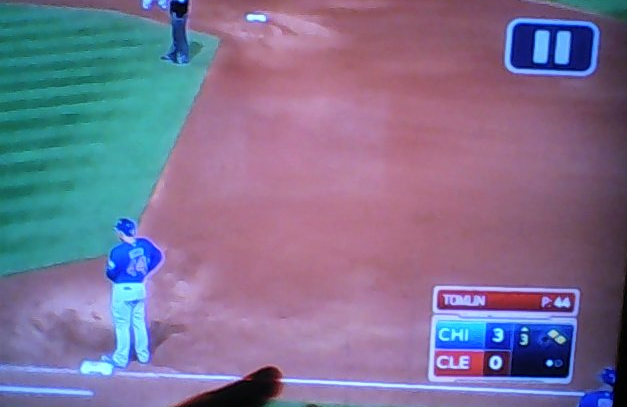 And how can we forget the obvious missed routine flyball that put the Cubs up big. Once again...it's the World Series and the outfielders all the sudden can't catch the ball or know what to do?

Addison Russell also hit a grand slam tonight. He is the first Filipino-American to do so since Paul Konerko in 2005 with the Chicago White Sox.
Filipino-American=91, 154
Once again showing us the 2005 Season, and the White Sox that is connected to Michael Jordan. 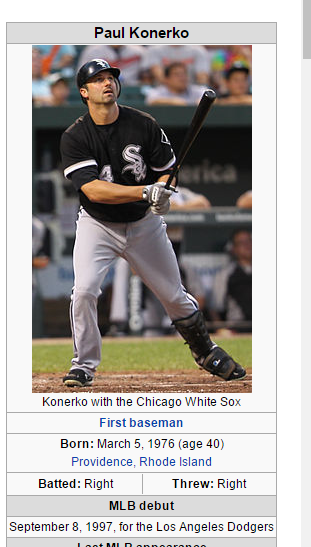 Posted by The Mindless Freaks(Dan Behrendt) at 2:50 AM