The Sixth Man(film) in connection to Kobe Bryant

I figured I would try and watch the film "The Sixth Man", because LeBron referenced it when doing the Kobe dunk.

Right off the bat the film shows us the number 24 and his pass gets stolen by number 41.

They play for the Washington Huskies, but notice the colors are the same as the Lakers. 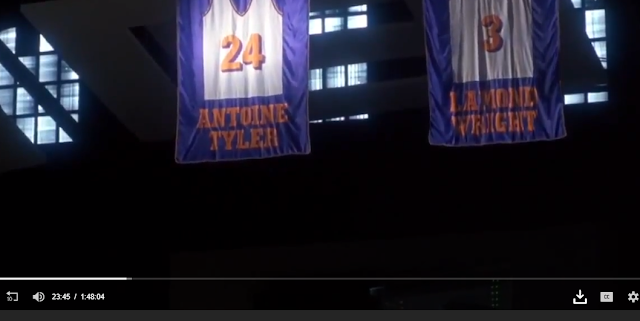 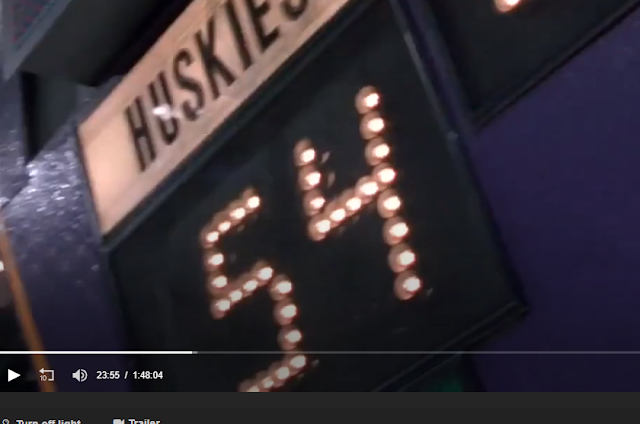 They then flash to a scene of the Huskies losing a game and they show us the Huskies had 54 points.
Kobe Bean Bryant=54 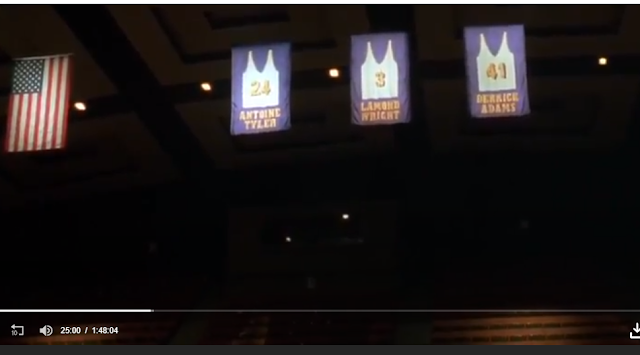 A few minutes later they show Kenny Tyler talking to himself/dead brother and they show 3 jerseys....notice the other is the # 41...
Kobe Bryant=41 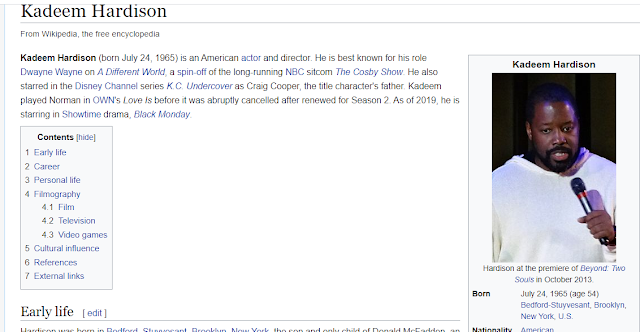 It's also interesting the actor who plays Antoine Tyler is 54 year old Kadeem Hardison. I remember him from Vampire in Brooklyn...just mentioning this as I mentioned that film last summer.
Kadeem Hardison=251
The 54th prime is 251.