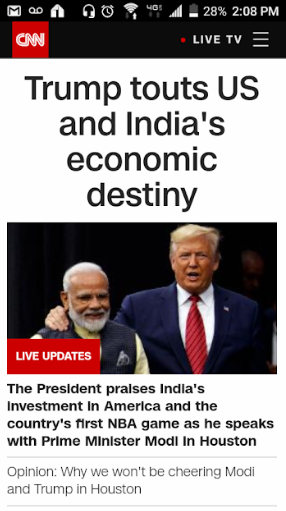 Interesting the big news today was Trump's speech with the Prime Minister of India in HOUSTON. They go on to tell us of the first ever NBA to be played in India this year.
I have mentioned multiple times how Houston is important to these foreign NBA games and now this.
It's also interesting this story comes on the 227th anniversary of the French Republic. I mentioned how I thought Des Moines was important because it's French for "of the Monks"...this made me think about the Dalai Lama having to flee to India because of the Tibetan uprising against China.

The game will be the INDIANa Pacers vs the Sacramento Kings? lol how hilarious..
Remember Mike Pence is also from Indiana...the land of the Indian...
Also remember how the King symbolism is important to the stuff with the Houston Rockets..

I can't help but think of the Cleveland Indians either as I've documented about them so much in the past. Plus the 8/10 stuff is super important to Rocky Colavito. This taking place in Houston....The Indians and Astros have had a connection for some time.

Mike Pence's bday is 3 months 10 days before Modi's as well..6/7 to 9/17..
Michael Richard Pence=713(FB)...the Houston Area code...
Also he is currently 60 years old...
Indiana Pacers=60
Ram Nath Kovind=60(President of India)
Donald Trump=60 and 190(FB)
I keep forgetting this as the KING symbolism is also important to Donald Trump...
King Charles=190
Trump's been important to Cleveland since the beginning..

I'm wondering too in regards to the Buffy stuff...remember she is Raj's date on the Big Bang Theory on the last episode. Raj is the Indian guy on the show...

Posted by The Mindless Freaks(Dan Behrendt) at 3:57 PM