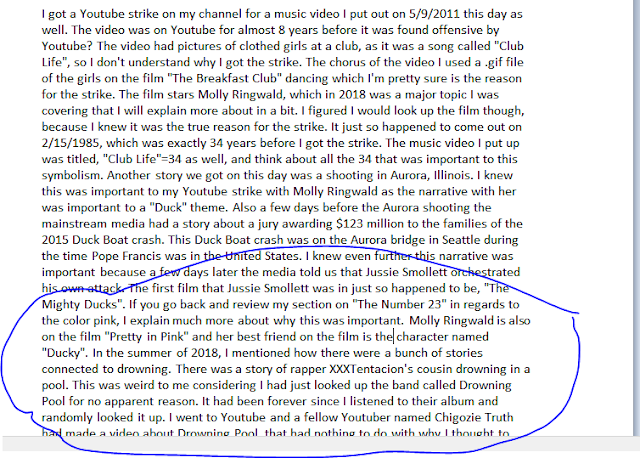 Yesterday we got a mainstream story that is still up today, about a man drowning while proposing in Tanzania. I only find it funny as on Friday the main thing I wrote about was the Pink/Duck/Drowning Theme.

He died on 9/19/19 too which is interesting...plus his girlfriend has the last name "Antoine" reminding me of Anthoine Hubert..but possibly nothing with that...

I think it's important though even more so, because you can actually find this guy on Facebook and it says his birthday is 4/21...the same day as Queen Elizabeth II. Remember 9/19 is important to her..
It's also interesting too he was from "Zachary" Louisiana. I mean it seems like a strange name for a town...Also on Wikipedia it only lists 2 towns with this name...one in Louisiana and one in California that no longer exists...it says it was a former settlement.
It makes me think I need to look at something Zach may have documented in regards to this narrative? 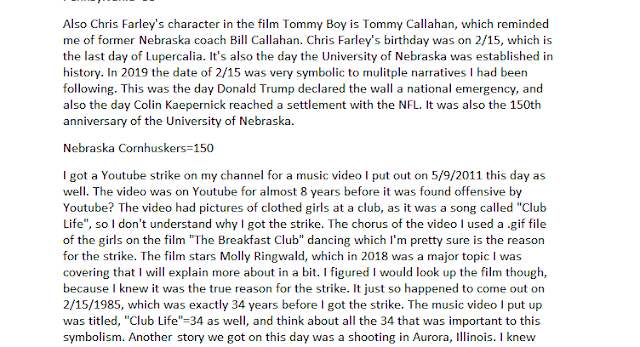 This also means he died 215 days before his bday. The reason I mentioned the drowing theme in the book, was all about the number 215 too. 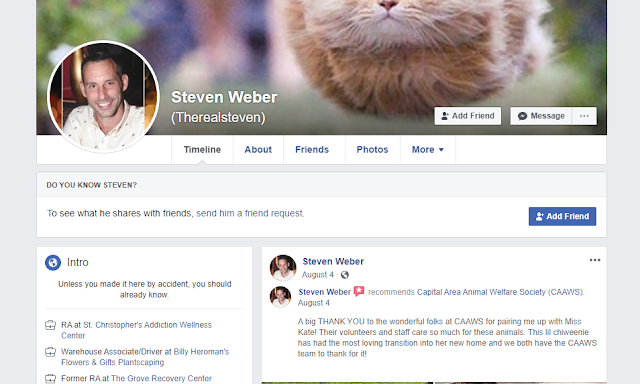 What a strange intro on Facebook too, unless someone wrote that after he died?
Unless you made it here by accident, you should already know.... 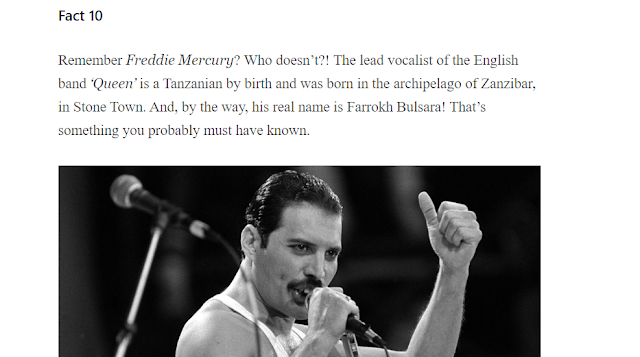 Also Tanzania is important because it's where Freddie Mercury was born. Think about how he is important to the Queen symbolism as well.
Farrokh Bulsara=151 and 227
227 important to France...
9/19/19 is 151 days after Queen Elizabeth's bday. 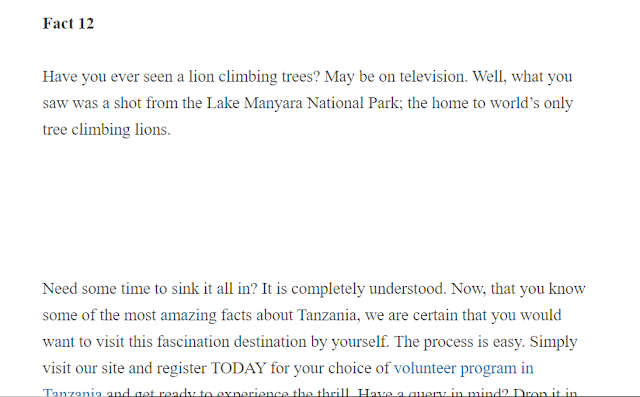 Tanzania also used to be the only place in which there were tree climbing LIONs, but now they have been spotted at other places...notice one of them is Queen Elizabeth National Park too.