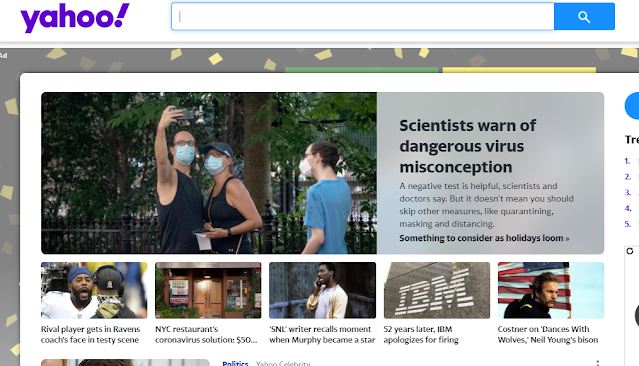 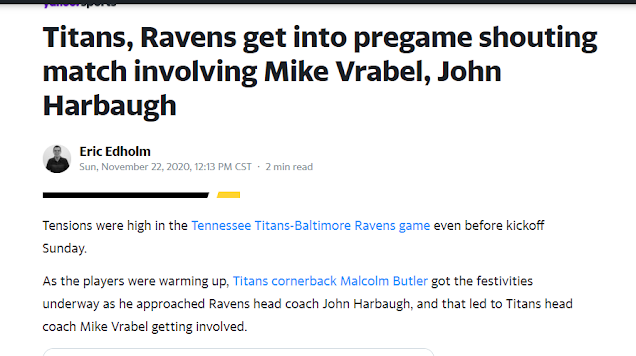 This was a headline story when I went to Yahoo a bit ago... 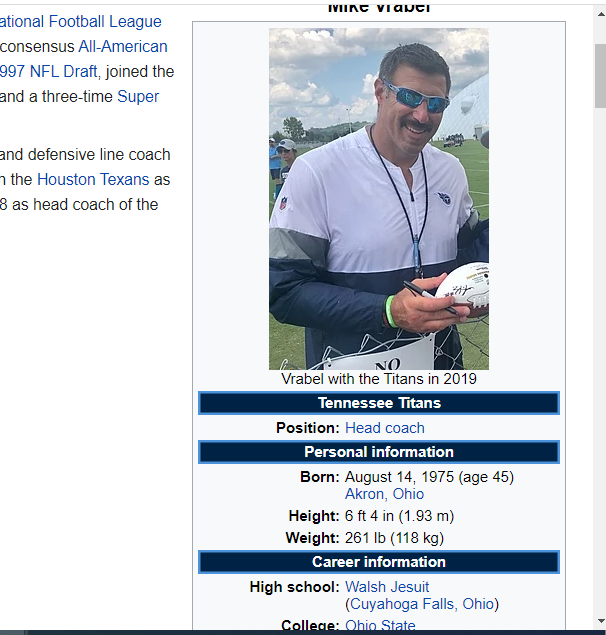 Notice that Mike Vrabel went to a Jesuit High School too....John Harbaugh is a catholic and born on 9/23...also met the Pope last year.....The Ravens won the 2013 Super Bowl 38 days before Pope Francis became the Pope.

They are both 6-3 right now and today is the anniversary of Catholic JFK being assassinated in 63'.

Posted by The Mindless Freaks(Dan Behrendt) at 3:09 PM