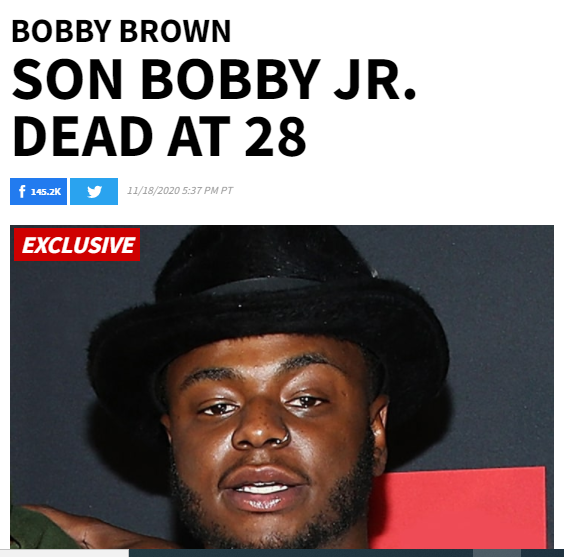 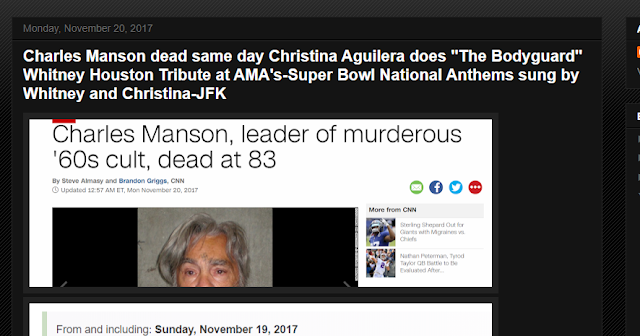 I am pretty sure I am supposed to see "KING" symbolism with the death of Bobby Brown Jr. Remember how Bobby Brown was important to the Houston Rockets around the time of Chyna Thomas dying...Of course...Whitney HOUSTON makes sense too.

The first NBA games played in China were the Rockets vs the KINGS in 2004..

Bobby Brown wrote on the Great Wall of China in the 2016 preseason games while in China....They were playing the New Orleans Pelicans.....then later in the season DeMarcus Cousins got traded from the Kings to the Pelicans....his first game was against the Rockets and then he tore his achilles in 2018 against the Rockets as well...Of course it was exactly 2 years before Kobe died on 1/26/2018...."DeMarcus Amir Cousins"=126, "New Orleans"=126 so on...

Bobby Brown came into the league playing for the Sacramento Kings as well.

The 2017 NBA playoffs was when CHYNA Thomas died...Her brother was former KINGS player Isaiah Thomas who wore number 22 for the Kings...."King"=22....she died in King County Washington in a Toyota Camry(Crown)...The Rockets play in the Toyota Center...China..Space..Houston...

This is why I think it's important that Bobby Brown Jr. died on 11/18....it's the same day as the NBA Draft...plus lately all of the news with James Harden possibly going to the Nets.....The Nets picked up Steve Nash as the coach(Howard/Kobe stuff)..plus the Lakers played the Nets in China after Daryl Morey tweeted last year.....The Lakers then knocked the Rockets out of the playoffs on Yao Ming's bday...

Think about Harden who played with Kevin Durant at Oklahoma City and how the Thunder used to be the Seattle Super Sonics.

Think how 11/19 is also the birthday of King Charles I...and His connection to King James....

Think about Seattle being the first place in the US with Coronavirus..China...

I don't think it's a coincidence that I discovered this on 11/18, the same day Bobby Brown died. ..

Posted by The Mindless Freaks(Dan Behrendt) at 2:56 PM