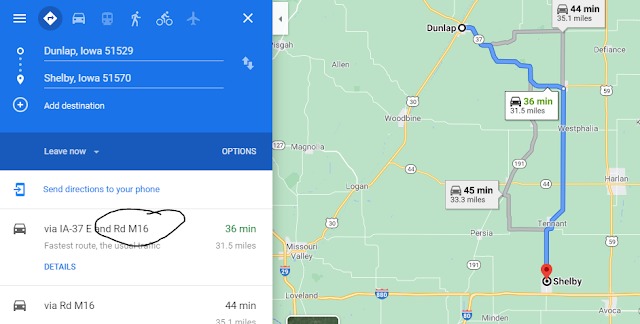 Anyway, I clicked on the video and an Ad for some show called "Alex Rider" came up....it's sort've James Bond like and one of the agents told the kid that his uncle worked for them and was killed.....I just find it interesting because a lot of what I have been documenting about lately is connected to my Uncle Barney who died in a strange car crash....which is also the same way way this Alex Rider's uncle died according to the trailer.....I also just got home from driving my girlfriends brother to work and was telling him all about my uncle and how it seems he was part of "The Club" and was possibly murdered....What's crazier is that I'm just now thinking about the road we drive on to get him to his job.....it's called "M16". It makes sense that the sync with him and English Extended was connected to Sean Connery even more now....M16...the British Spy Agency....

My sync involved the #194 McDonald's ticket on the ground too.

The guy who wrote Alex Rider also wrote 2 James Bond books...the first called "Trigger Mortis"...notice how it's setting is 2 weeks after "Goldfinger" and it has the return of "Pussy Galore" in it...

Further, what are the odds that Honor Blackman(Pussy Galore) would die on Anthony Horowitz 65th bday in 2020 too? 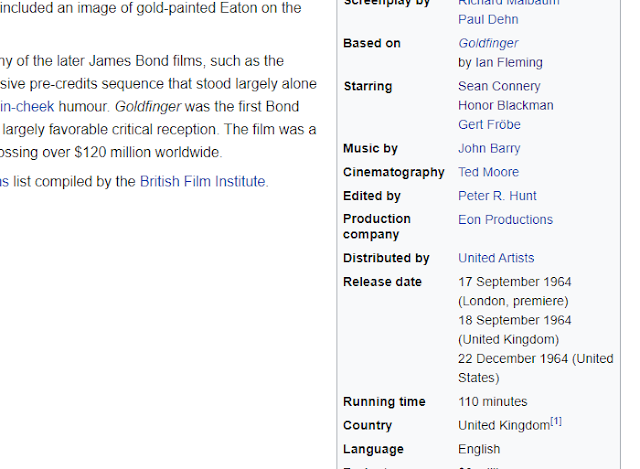 I also know that "Goldfinger" is important because the film came out in 1964, which is the same year that James Bond writer Ian Fleming died..

Gert Frobe who portrayed Auric Goldfinger was born on 2/25 too.

Look at the cover of the book "Goldfinger" too....Notice the Skeleton with a ROSE in it's mouth... 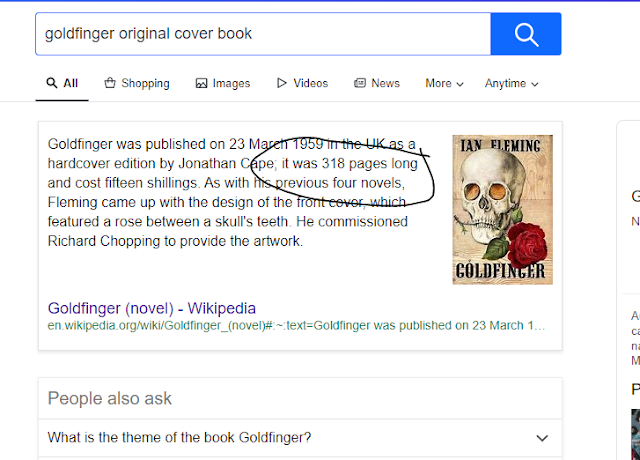 Interesting that when you search the book cover it shows that at one point someone wrote the book was 318 pages long on Wikipedia too.

I really wonder if there is something with the band "Goldfinger" or Weird Al too...The album I was referring to back in April was Darrin's Coconut Ass: Live from Omaha....Notice the lead singer... 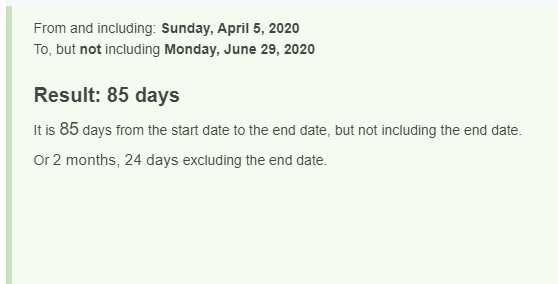 Notice Pussy Galore died 2 months 24 days or a span of 2 months 25 days before his bday too.

In relation to 318 and the God number it's interesting that "Goldfinger"=61 too...

The Society of Jesus=224

Kobe/Toronto/Utah Jazz all synced to 224..

Posted by The Mindless Freaks(Dan Behrendt) at 1:27 AM