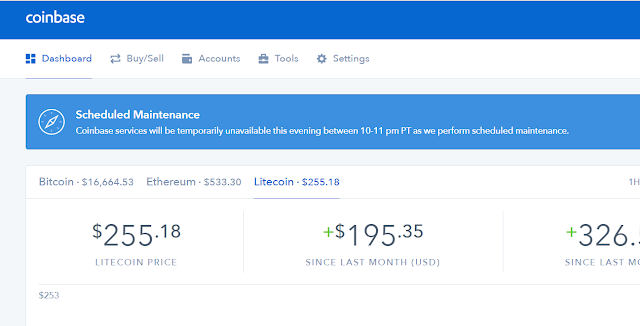 I'm curious as to what is going on with Crytpocurrencies being so mainstream all the sudden.
I've mentioned a lot in regards to this year and the connections to the 88th anniversary of the Stock Market Crash.
Now it seems a good majority of people are jumping on Cryptocurrencies.....
I wonder if it's something that is going to get crashed after enough people get in on it....or if it will be the opposite and the connection to the stock market will actually be good for people who jump on it?
Cryptocurrency=174(reverse)
New World Order=174
False Flag=174
Eighty Eight=174
It's the 88th anniversary of the Stock Market Crash...

The person/persons who invented Bitcoin go under the name of Satoshi Nakamoto....Claimed to be from Japan and born on 4/5...
Bitcoin=45(rev red)
Nakamoto=45(rev red)
This would make them 42 years old currently...
Japan=42
Satoshi Nakamoto=181
181 the 42nd prime number.
Bitcoin=72
Seventy Two=42
Blockchain=42 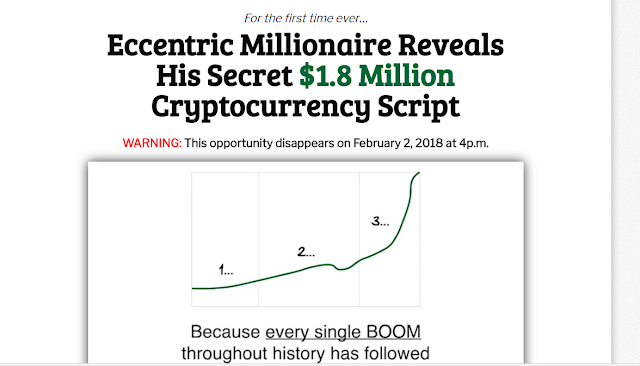 I keep getting ADS for this little video too ever since looking into cryptocurrency.
Notice this guy says the big opportunity disappears on 2/2/18....The 33rd day of the year.
James Altucher=136
Stock Market=136