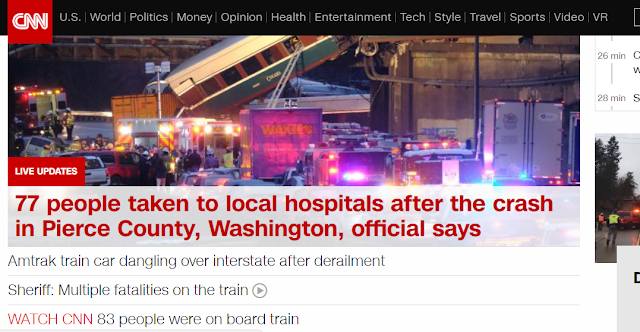 This story really sticks out to me as just last night I brought up the Philadelphia Train Wreck to my girlfriend.
I was telling her how on Saturday my mom was given a "Shirt Pillow" made from my Uncle Mike's shirts. I was mentioning it because it's been a long time since he died. I told her I remember the day he died because it was the same day as the Philadelphia Amtrak Derailment on 5/12/15.
Michael Murphy=64(rev red) His bday was 6/4 as well.
Shirt Pillow=62, and 64(rev red)
Amtrak=64
Train=62
Pierce County=64, 62(rev red)
Pierce County, Washington=112(rev red), 310(reverse)
Michael Patrick Murphy=112(rev red), 310(reverse)

Talk about some clues....

To make it even crazier I was telling her about it because my mom got that pillow at my girlfriends Baby Shower.
Jasmine Cowgill=152 also 62, 82(rev red)
Baby Shower=152
Michael Murphy=152(reverse)
Our babies due date is 62 days after my girlfriends bday.

Just documenting but the Graffiti of "Labrat Knats" makes me think of "Pinky" and the Brain. Although they are Mice, it just reminds me of that show as I've documented a few things about it. Just putting this in here so I don't forget in case it becomes significant.
Fingerling-Pinky.....The Brain..... 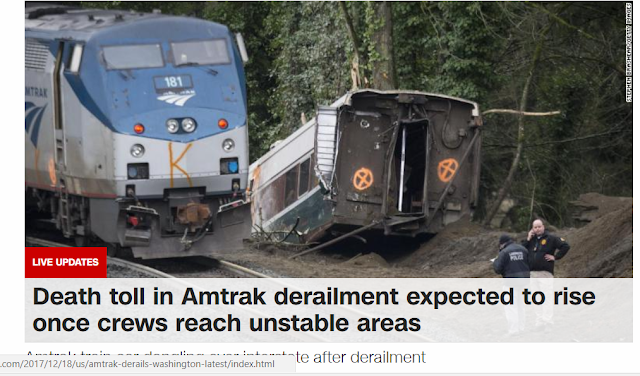 Something I've been thinking about too is that an overpass is similar to a Bridge. 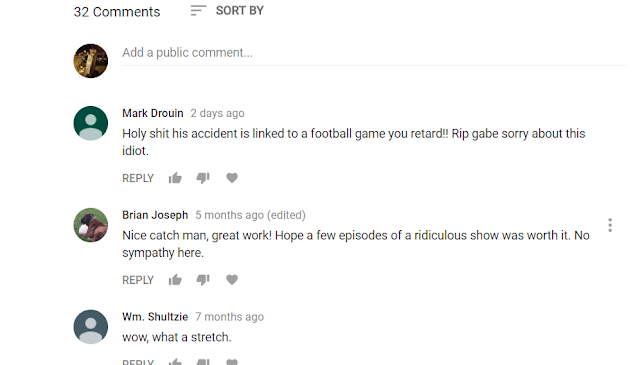 Also interesting that I got a comment on my Gabe Rygaard video a few days ago. It was the first comment in 5 months...Just interesting as he's died in Washington....
Gabe Rygaard=64(rev red)

Posted by The Mindless Freaks(Dan Behrendt) at 5:09 PM