Synchronicity with 310-Pig-Also the "Cliff" Theme still going on 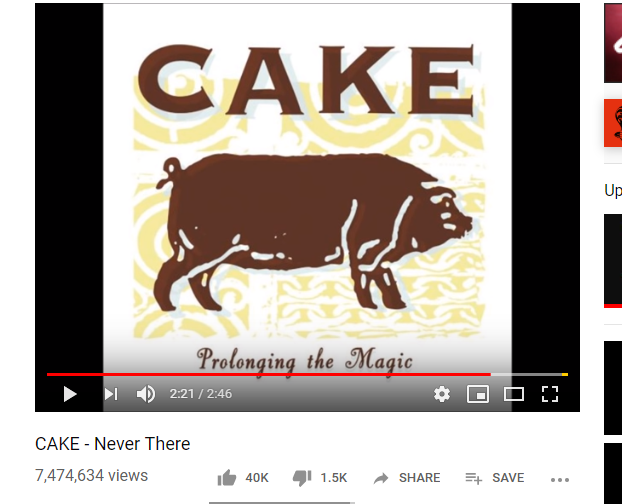 The other night I made a video about Trolling and Buffy. At the end of the video I said I needed to practice some new songs my band was adding to our setlist.
The songs were "The Way", "Never There", "My Bologna", and, "Foxy Lady".
I already knew much of My Bologna and Foxy Lady so I looked at the other 2 songs.
I looked up "The Way" and learned it.
Then I looked up "Never There" and it was in a playlist that had "The Way" as the first song and "Never There" as the 2nd song which I thought was funny.

I noticed right in the beginning of "The Way" video it says the date of 3/10 and a phone number beginning with 310. So I learn that song and move on to the Cake song...it then clicked in my head that the album cover is a "PIG". 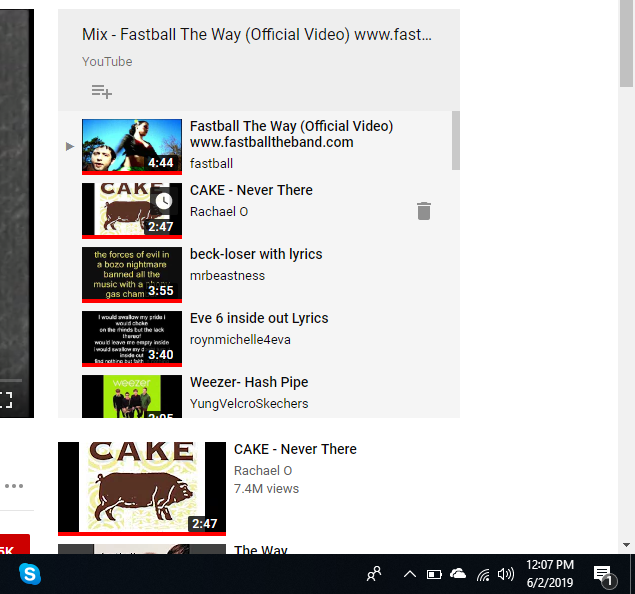 The next day Zenith had commented about wanting to hear our cover of Beck's "Loser" which I thought was funny as it's the next song in this playlist too. 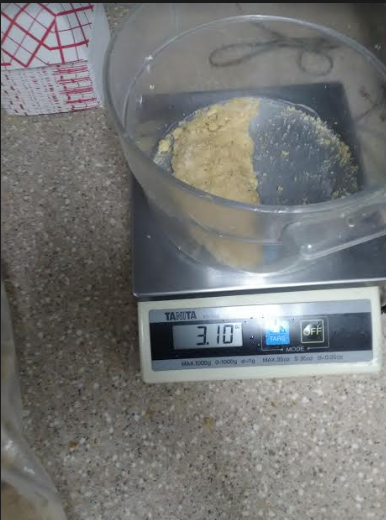 Also the next day after making that video I was weighing out Chicken strips and my boss started talking to me. I put 1 Chicken Strip in the container and walked away not even looking at it, as my boss was asking me for something. When I came back I noticed that 1 Chicken strip weighed 3.10 ounces haha. 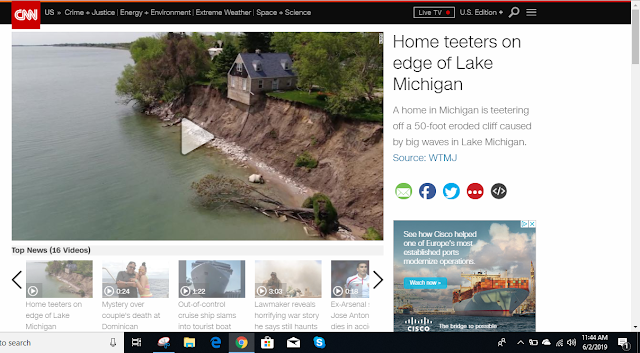 Also the "Cliff" theme is still going on in the media. A week ago we had the story of another student who fell off a cliff taking photos...Today we got a story of a house on the edge of a cliff.


Posted by The Mindless Freaks(Dan Behrendt) at 10:18 PM