Looking at Tom Hardy again I see that his bday is 9/15...this sticks out because I have previously stated how I think this day is important to the Pittsburgh Steelers/Dan Marino stuff....Amazon reaching out to Zach about his book in Pittsburg, California...

What's even funnier is that yesterday at work my friend Norm came in and talked to me. Once again, I barely ever see him because he lives so far away....I haven't seen him since November 2019...so I find it funny now that I'm realizing a major connection to Batman again....Recall I went to the Midnight showing of the Dark Knight Rises with him for his bday...I'm pretty sure he got married on 8/5 too, which is funny considering the Antioch shooting happened on 8/5.

The Steelers and Ravens... 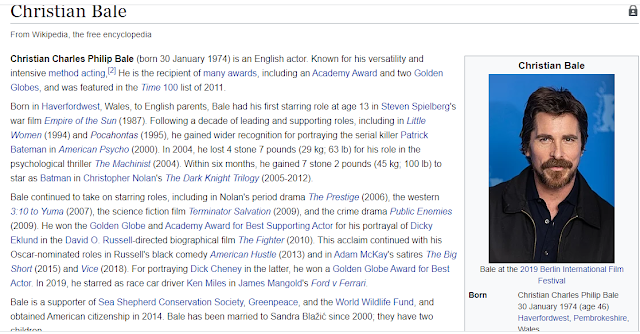 Also think about Antioch and how Batman is portrayed by CHRISTIAN Bale....Notice Christian Bale is also a voice in the film "Pocahontas" along with Mel Gibson who is John Smith....Mel Gibson is in the original Mad Max films as the same character that Tom Hardy plays.

I think a lot of this is coded to 8/6/2022 that I have mentioned in previous months.

Posted by The Mindless Freaks(Dan Behrendt) at 3:46 PM