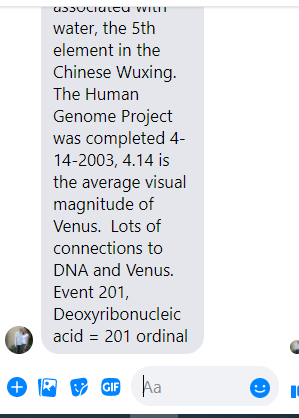 I am trying to catch up on messages and what not right now and SevenOne sent me a message that had a lot to do with Venus. I didn't respond this to him, but I thought about adding that..."Morning Star"=201(FB)...because Venus is the Morning Star also the connection to Lucifer...
I was also going to write that "Venus"=81 and 80(FB)
God=81(FB) and "Satan"=80 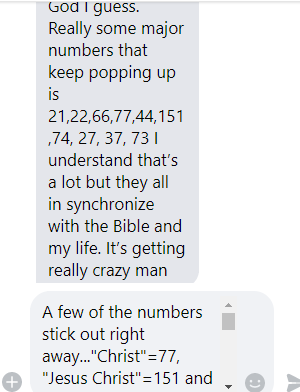 After I responded to him I wrote my blog post about the Hawaii volcano and North Korea in connection to the Great American Eclipse....I then went on to a message from my friend Derek asking me about the number 53...I told him that there are many different topics that are relevant and wondered if there was a specific topic/idea...He then told me he wanted stuff in relation to God and then gave me a list of other numbers he is seeing....The best way I can respond to this is to have him search my blog, but I went on to post Zach's blog as well because he has a lot of content that may help as well.... 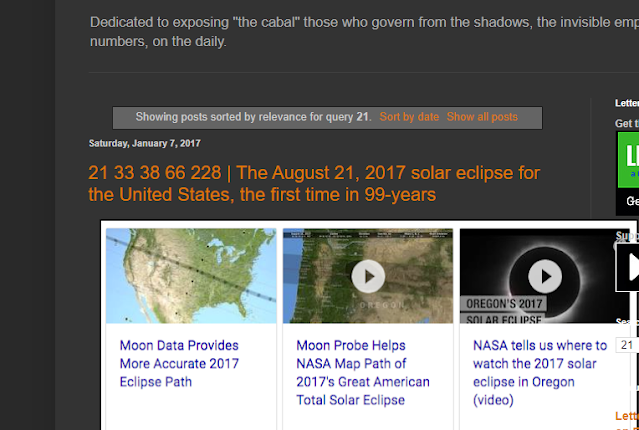 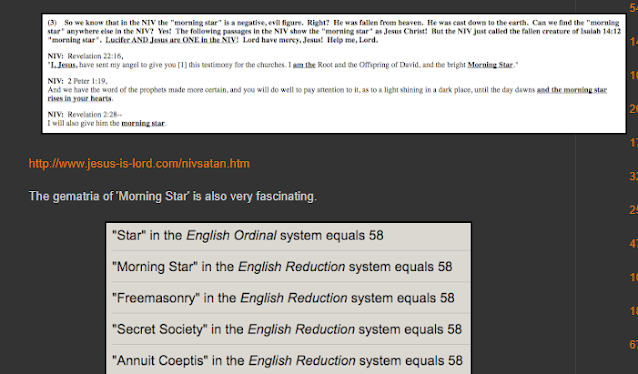 Before I sent the message to Derek I went to Zach's blog and just randomly typed in the number "21" in the search tool, because that's the first number Derek asked me about in that message....Of course, the first post that comes up on his blog when you search "21" is about the Great American Eclipse.....Zach also goes on to list Bible verses about Lucifer and the Morning Star along with the Gematria of Morning Star lol....You just can't make this stuff up.

Not sure the significance right now, but as always I want to document to the synchronicity because it will make sense in the future.

I do wonder if it's somehow important to Rodney Dangerfield who plays Grandpa Lucifer on Little Nicky..I just watched that film again a few days ago..

Posted by The Mindless Freaks(Dan Behrendt) at 11:35 PM