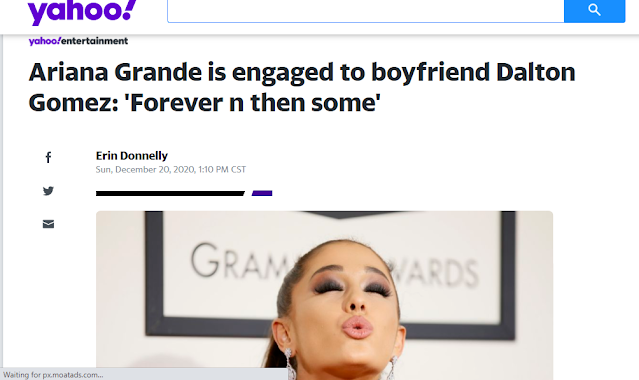 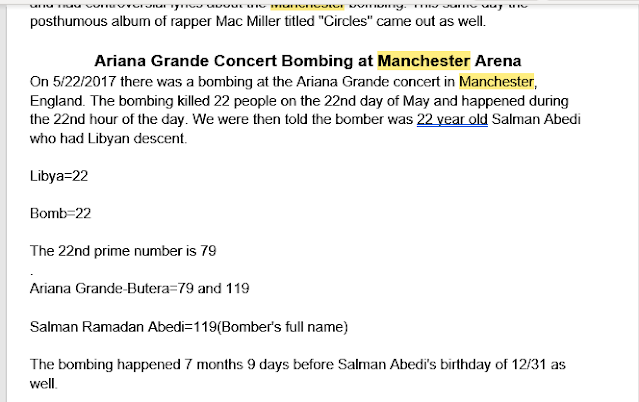 Further, notice that this new album came out 5 months 22 days after Ariana Grande's bday and a span of 2 months 2 days after Eminem's bday.
Recall that the Manchester Arena bombing was on 5/22 and very important to the number 22.
Also, I have recently mentioned how the Mike Tyson vs Roy Jones Jr. fight was synced to the Manchester and Las Vegas attack from 2017.
This was also important to Mariah Carey/Nick Cannon too...which were important to the Corn/Rose/Charles Manson..
Corn Rows...Corn Rose... 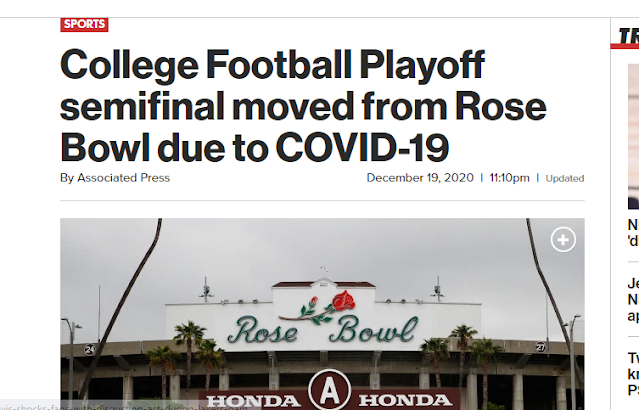 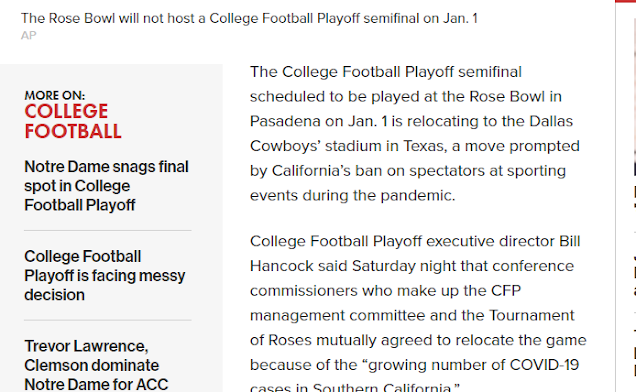 They just announced that the Rose Bowl will be moved to AT&T stadium too due to COVID 19....We knew something was important to the Rose Bowl all season and now it's canceled/moved..

The game will be Alabama vs Notre Dame....

Much of this narrative was also important to Zion Williamson and his shoe blowing out....NIKE...Colin Kaepernick...

Jason Aldean's bday on 28/2 was 282 days or 9 months 6 days after the Manchester Attack....this number was important to Children of the Corn/Nick Cannon...

Ariana announced her engagement 177 days after her bday..

The Manchester Attack was 2 months 24 days after Jason Aldean's bday..

Jason Aldean's bday is a span of 119 days before Ariana Grande too...a big number in connection to this that I don't want to retype.

Eminem apologizes to Rihanna in the new album as well...
This makes me think about the Mayweather vs Logan Paul fight that will falls on Rihanna's 33rd birthday.

Posted by The Mindless Freaks(Dan Behrendt) at 4:59 PM