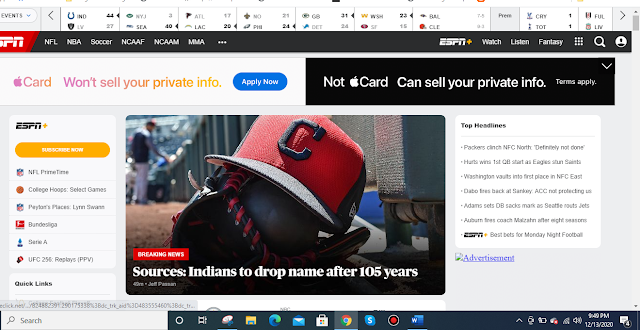 Even better is the other major sports story was the the Cleveland Indians are now changing their name..

This story comes a span of 154 days after the Redskins announced they were changing their name. 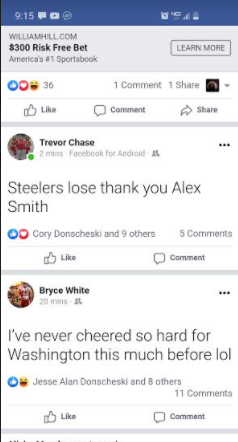 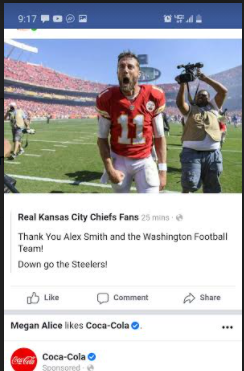 Notice that the Buffalo Bills won by 11 points keeping the Steelers on 11 wins too..

Remember the Baltimore vs Steelers game was pushed back to 31 days after they last played each other and the Steelers then got their 11th win..

When the Redskins beat the Steelers my Facebook was flooded with Chiefs fans thanking Alex Smith for the win...he of course used to play for the Chiefs.....

The Chiefs are also another Native American team...

There's a whole lot more I have documented about him and 11...

Notice how the Redskins beat the 49ers yesterday too....The 49ers are the team Smith played for before going to the Chiefs....The QB controversy/Ravens....

I have to go to work, but I also woke up with a comment about the number 11 on my Pocahontas video lol...I was going to write this post last night, but I felt like crap all day and just went to bed.

Posted by The Mindless Freaks(Dan Behrendt) at 9:47 AM