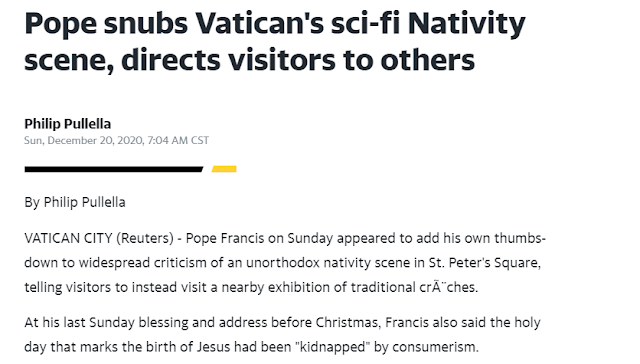 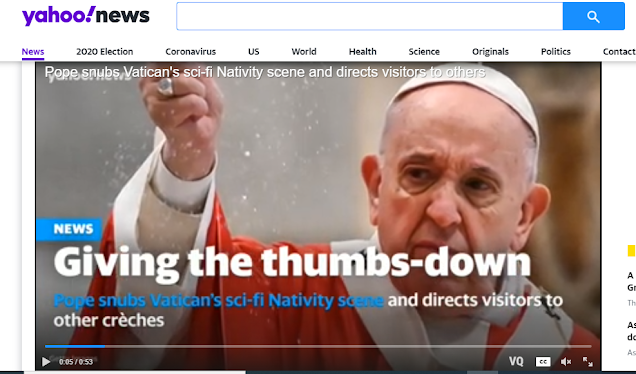 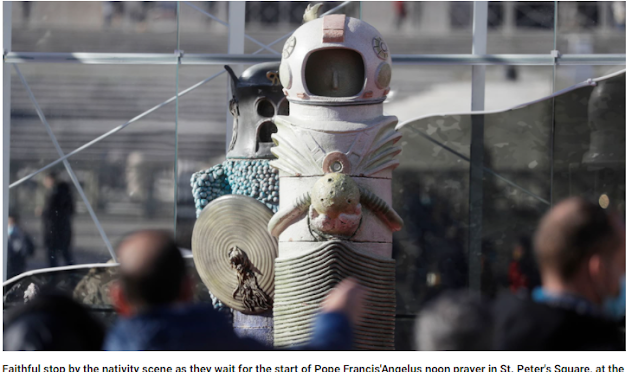 We just had the death of David Prowse on 11/28/2020 and on Pope Francis' bday we got the death of Boba Fett actor Jeremy Bulloch...

Also the Total Solar Eclipse that was over South America where Pope Francis is from.....a bunch of Space related stories.

Jeremy Bulloch died 61 days before his bday..
Star Wars=61
Darth Vader=61
Christmas=61
God=61(Jewish)
Jesus=61
So on...
Boba Fett is also important because his race is the topic of the show "The Mandalorian"...
The actor who plays the Mandalorian is Pedro Pascal.
Pedro Pascal=61 and 187
The Mandalorian=187(FB)
Society of Jesus=187
Jose Pedro Balmaceda Pascal=201
He is also from Chile(South America)

Pope Francis became the Pope 2 months 24 days after his bday. 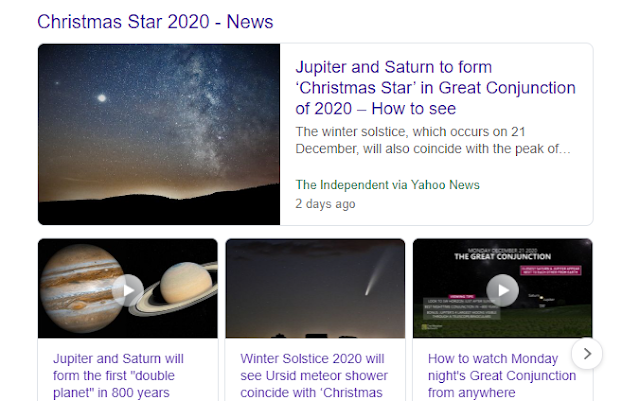 I'm sure the upcoming Christmas Star is related to the Space Nativity as well.

Posted by The Mindless Freaks(Dan Behrendt) at 10:43 PM