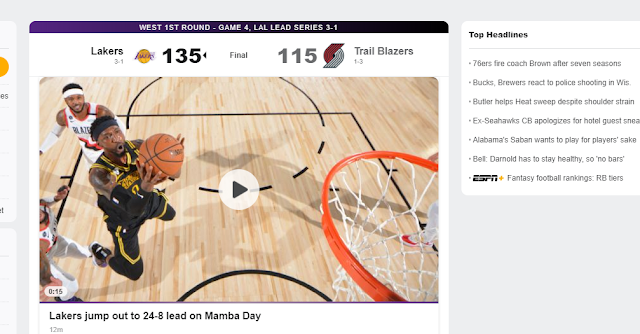 Of course, the Lakers played the Portland Trailblazers in their first game after Kobe died. Portland known as RIP City.
Portland Trailblazers=126
Kobe died on 1/26
Gianna Bryant=126
Kobe's wife Vanessa had a birthday on the 126th day of 2020.
Kobe tore his achilles 126 days after Dwight Howard's bday and 1 month 26 days after Jerry Buss died in 2013. Kobe then dies in the season where Dwight Howard re-signs with the Lakers on Kobe's birthday. Kobe also dies just after Jerry Buss' wife Joann dies. Dwight re-signed with the Lakers because DeMarcus Cousins got injured.

He came out the game with 8.1 seconds left.

Known for scoring 81 points against the Raptors who won the NBA Finals just before Kobe dies.

Howard came to the Lakers due to a nullified trade of Chris Paul that happened on Howard's birthday in 2011.

Chris Paul born on the 126th day of the year.
Don't forget that DeMarcus Cousins tore his achilles with New Orleans where Chris Paul played during the time of the annulled trade. Plus, Anthony Davis came from New Orleans. 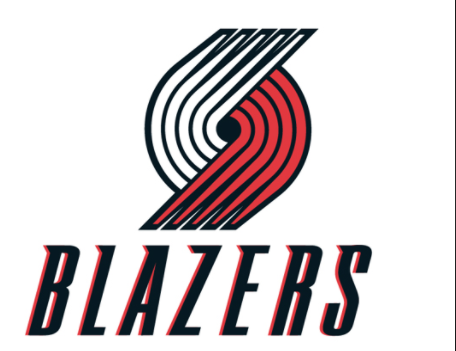 We then get Marco and Laura around New Orleans on Mamba Day. Not to mention the Blazers logo looks pretty close to a Hurricane symbol.

And to finish it off, the Philadelphia 76ers coach gets fired on Mamba Day. Kobe dies after LeBron breaks his record against the 76ers, and Kobe is originally from Philadelphia.
Brett William Brown=81 and 216(Born on 2/16)
The NBA Bubble is in Orlando where the Magic are from. Dwight Howard and Shaq went to the Lakers after Orlando. Howard lost to Kobe in the in 2009 Disney Series NBA Finals in Orlando. It was the first championship Kobe won without Shaq. The Lakers signed former Orlando Magic coach Frank Vogel just after Magic Johnson resigned.
Orlando, Florida=81

Orlando is also important to the Rockets....I'm interested to see what Russell Westbrook does as the upcoming game will be on James Harden's birthday...Also the day Kaepernick took a knee....
Harden will be 31...
Houston=31
Disney=31
Westbrook turned 31 on Disney + launch day/Charles Manson's bday.

Regardless of who wins, the Rockets are showing me to stay on the narrative of 2017/Charles Manson/Twins/Jesuits/Moon/Kobe

It's also interesting the Blazers logo looks like a 69 and the sign of Cancer....which reminds us of the Moon landing in 69' during Cancer. Same year as the Tate Murders....

Posted by The Mindless Freaks(Dan Behrendt) at 1:23 AM