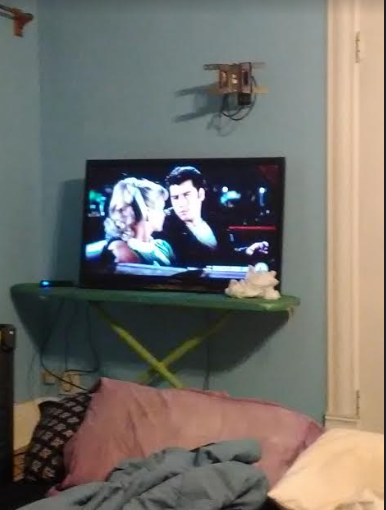 I'm sitting here writing in the book about 26 and God with the TV on. I originally turned it to Forrest Gump, but the movie Grease must've came on afterwards. Anyway, all the sudden I had to Sneeze and right after I did, I heard the tv say something like "I hope you're not getting a cold". I thought it was strange considering I just sneezed, so I rewinded the movie to see why Sandy had said that. Apparently I sneezed at the exact same time "Danny Zuko" sneezed on the film. My internet still sucks, but it's loading super slow with my phone so I looked up the film Grease. Instantly I know why I'm supposed to pay attention to it. The girls in the film are in a group known as the PINK ladies. 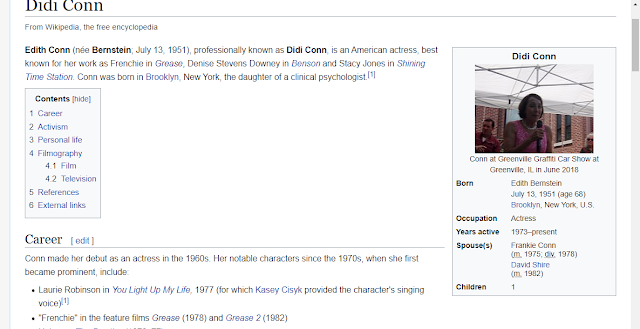 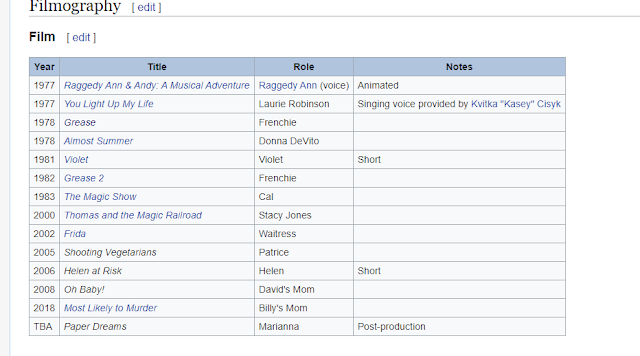 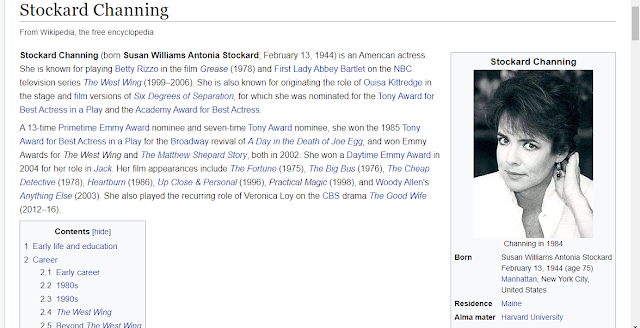 It's also interesting that 1 of the members of the PINK ladies is known as FRENCHY, whom many remember as the Beauty School Drop Out. Her bday is also 7/13 which is important to Houston and the area code o 713. "Edith Conn"=92, "Astros"=92.....Think how much I've mentioned FRANCE.
I also noticed that the leader of the Pink Ladies is in the film "Practical Magic"....Notice that Didi Conn's films also have 2 that involve Magic.....I'm curious considering I've recently talked a lot about Magic/Aleister Crowley and wanting to understand more of how Magic is applied in regards to what is going on.
Magic=50
Pink=50
Dan Behrendt=50
It's also interesting I was writing about GOD and 26 when this Sneeze happened.
Magick=26...like God...
Today is also 10/7 and "Grease"=107
It's interesting as well that "Grease"=213(FB) and 109(FB) both numbers important to Los Angeles..."Earthquake"=107 and 213(FB).
John Travolta=310(FB)

I also just mentioned the death of the dog from Queer Eye that was a "Frenchie" too.

Posted by The Mindless Freaks(Dan Behrendt) at 6:36 PM