Lil Uzi Vert gets a PINK diamond embedded in his forehead? You have to love how the CNN video starts off by referencing Shirley Bassey singing the song "Diamonds are Forever" from James Bond.... 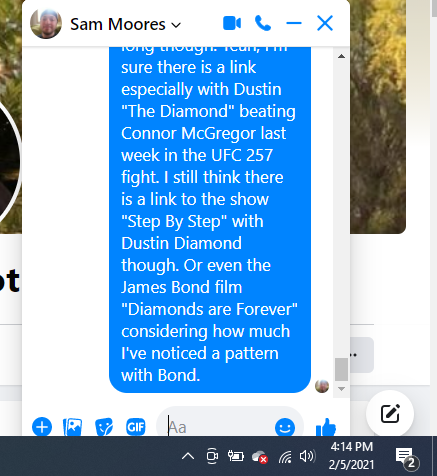 I just mentioned this song on Tuesday to Sam with Dustin Diamond.
The reason that the film "Diamonds are Forever" is important is because Sean Connery gets in the Moon Buggy of a movie set in the film. 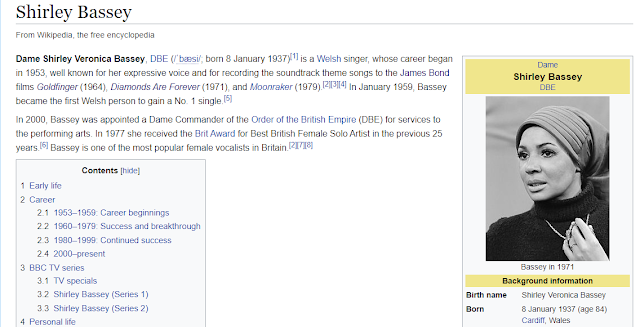 Shirley Bassey sings the theme for Goldinger, Diamonds are Forever, and Moonraker lol..
Moonraker is the Roger Moore film and the only James Bond film where he goes to the Moon.
Sam Moores..Roger Moore.
Recall that the PINK theme was also synced to a MOORE theme in 2018.

He is also accused of being a satanist and said to be inspired by Marilyn Manson's worship and support of Satan? lol...all this while Marilyn Manson is in the news too? 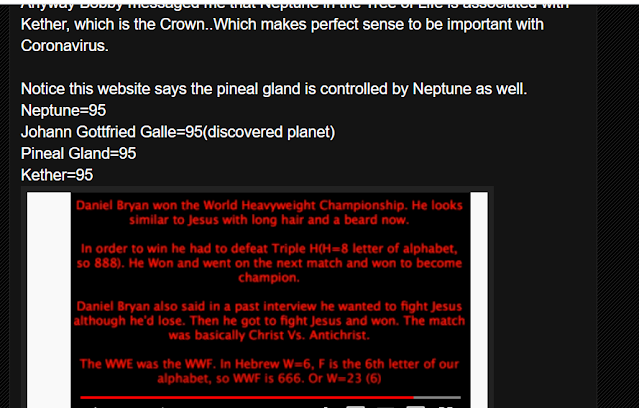 Diamonds make me think of Rihanna/Neptune as well..
Lucy(Lucifer) in the Sky with Diamonds..
He got the diamond between his eyes reminding us of the Pineal Gland.
It's interesting to me that I am thinking this and I have a post that involves Goldfinger/Pineal Gland/Neptune from around the time Pussy Galore died. 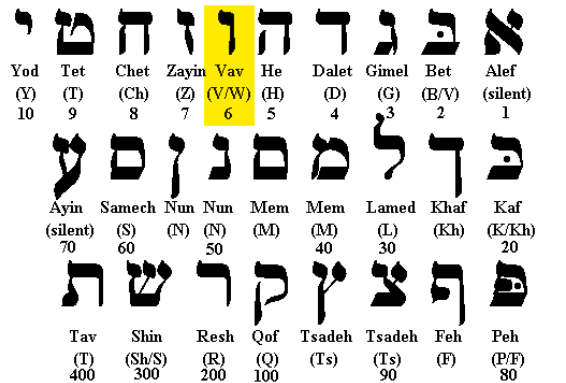 This is the reason I thought the letter W back in the day mean 6 in Hebrew too. This is why I thought WWW was 666 too. Plus 2X3=6

Posted by The Mindless Freaks(Dan Behrendt) at 9:01 PM