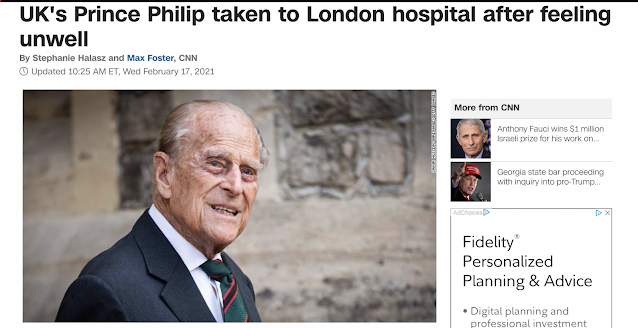 Interesting a story about Prince Philip just after the Japanese Earthquake and the robot symbolism connected to Prince Philip's bday 6/10 as well.
Today is 63 days before Queen Elizabeth's bday and 8 months 7 days after his bday.
Prince Philip=63
Queen Elizabeth II=87
This also comes just days after Prince Harry and Meghan Markle announce they are having another baby.
Recall the narrative with Japan and Ronda Rousey was synced to the Crown Jewel and Greatest Royal Rumble that was synced up to Prince Philip as well.
With all of the Buffy stuff/Joss Whedon in the news I'm starting to wonder about the date 3/10 as well. Plus Matthew Stafford and the Lion symbolism that went along with 3/10...the Ethiopian Airline Flight 610 crashed on 3/10 with 189 people.
Prince Philip=189
King Power owner died in a helicopter crash 189 days after Elizabeth's bday..
The Greatest Royal Rumble was 189 days before the Crown Jewel...
Royal Family=189(FB)

Prince Harry=63, 72, and 214(FB)
Meghan Markle=63 and 214(FB)
They announced they were having a 2nd child on 2/14, which is the same day in history that the news broke that Princess Diana would be having Prince Harry.
Notice this news was a span of 214 days or 7 months 2 days before Prince Harry's bday too. 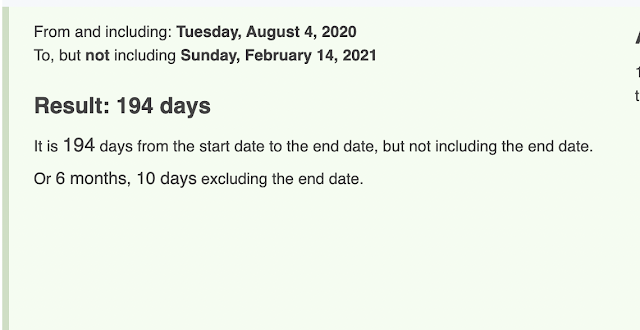 Further, they announced this 6 months 10 days or 194 days after Meghan Markle's bday...I wish I would've did a blog post about this as I looked at this at work and thought it was connected to Prince Philip lol.
Also think about Valentines Day in relation to the ROSE theme I was mentioning with 610.

This was also 2 months 20 days after they announced that Meghan had a miscarriage in July..
Miscarriage=194 and 220(FB)
Recall they announced the miscarriage a span of 72 days after Harry's bday too.
Prince Charles=220
It's also interesting that Prince Philip is 99 years old...
The United States of America=99
Prince Philip is exactly 1776 days older than Elizabeth II.
Prince PHILip...
PHILadelphia in the 610 area code.
Think about Philadelphia in relation to the beginning of the United States.
Remember how I was watching the date 1/9 in relation to Allen Iverson/Philadelphia too...that's the day Prince Philip and Queen Elizabeth got their Covid shots too. This means that tomorrow will be 1 month 9 days after 1/9....also Philip got his shot a span of 214 days after his bday.
Also we just entered the Year of the Ox on 2/12 and the biggest enemy of the Ox is the horse...Philip means lover of horses.

Posted by The Mindless Freaks(Dan Behrendt) at 8:44 PM