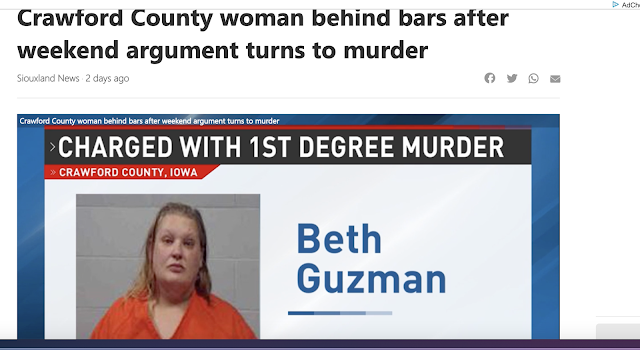 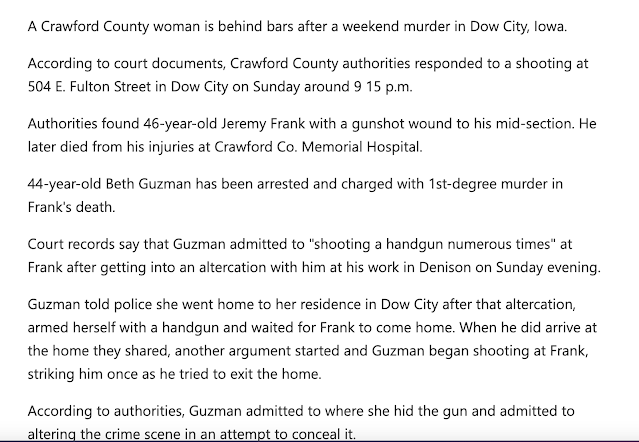 Another murder happened in the town a few miles away from where I live(Dow City). The last time was in 2013 and it was by the numbers that I've shown in a previous post...It's odd considering this town is less than 1,000 people and there have been 2 murders here in the last 8 years?
This one is interesting as it's connected to the Jesuit numbers.... 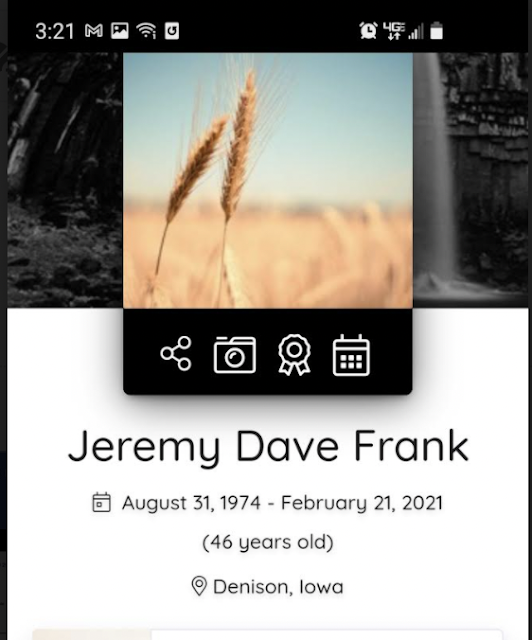 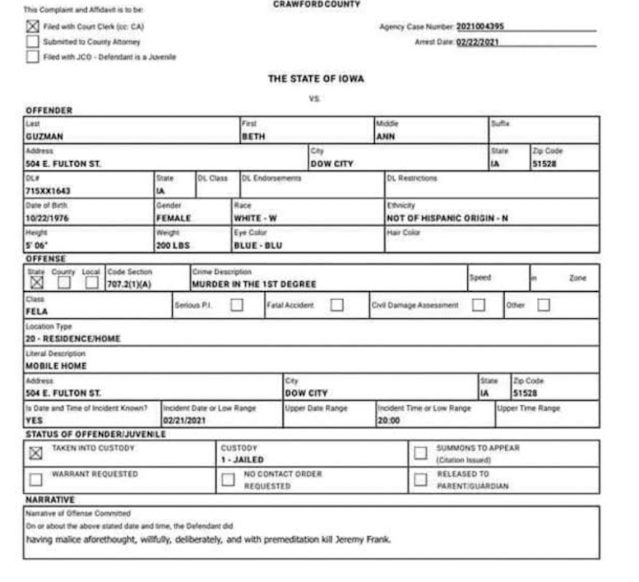 The murder comes on the 52nd day of the year 2/21...reflection 122.
Notice the murder was 122 days after her bday, and their bdays were separated by 1 month 22 days as well.
This is definitely not a hoax and I'm pretty sure Jesuits didn't come in and kill him...yet the numbers are connected.
I got a feeling this is somehow related to Denison, Iowa...
Denison, Iowa=56 and 221(FB)
I've talked a lot about this town in relation to many narratives.

Posted by The Mindless Freaks(Dan Behrendt) at 11:54 PM