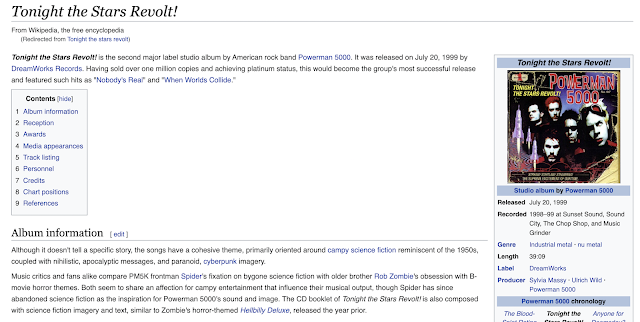 I've been looking at Marilyn Manson lately and for whatever the reason I remembered how much I used to like Powerman 5000. In regards to A.I. I remembered they have a song called, "Nobody's Real"..also in the song "Worlds Collide" there is a part where he says, "You are a Robot". 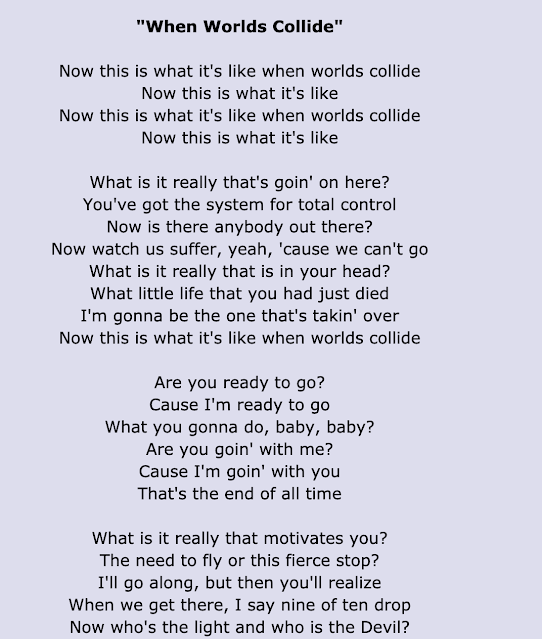 I'm just amazed that I never really thought about the lyrics to these songs before. 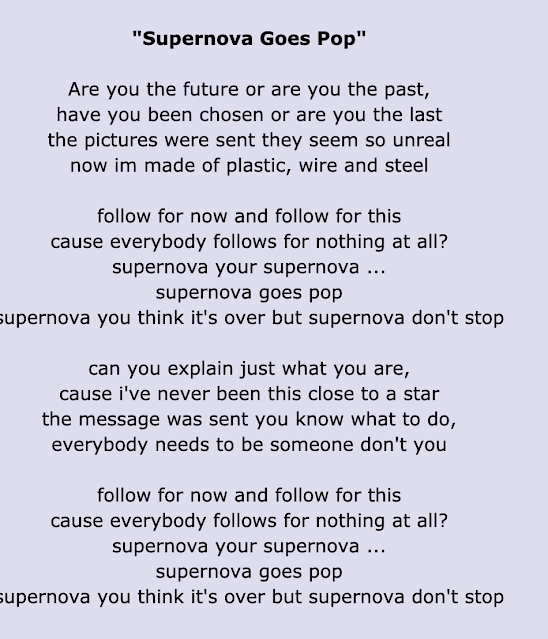 I then started thinking about other songs and they really do have a theme of this on the whole album...Such as Supernova goes Pop.
After this happened I looked up the album and noticed it came out on the anniversary of the moon landing too. I then listened to the album and it has a lot of interesting lyrics..which is why I'm making this blog post. 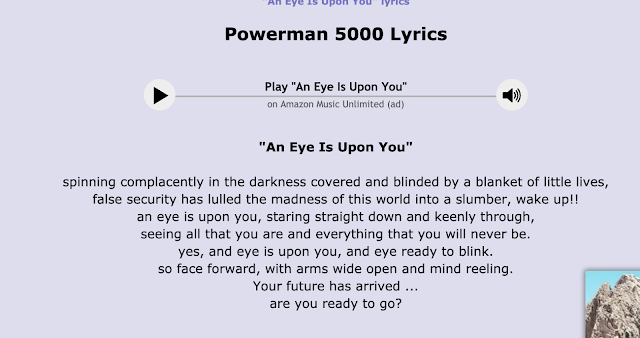 An EYE is upon you?
This is the talking intro of the album..
Eye of Providence? 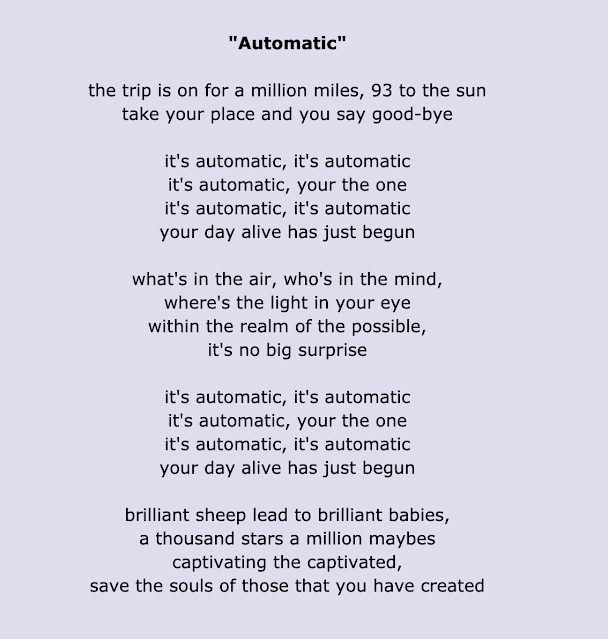 A reference to the sun being 93 million miles away.
What's in the air, who's in the mind, where the light in your eye.... 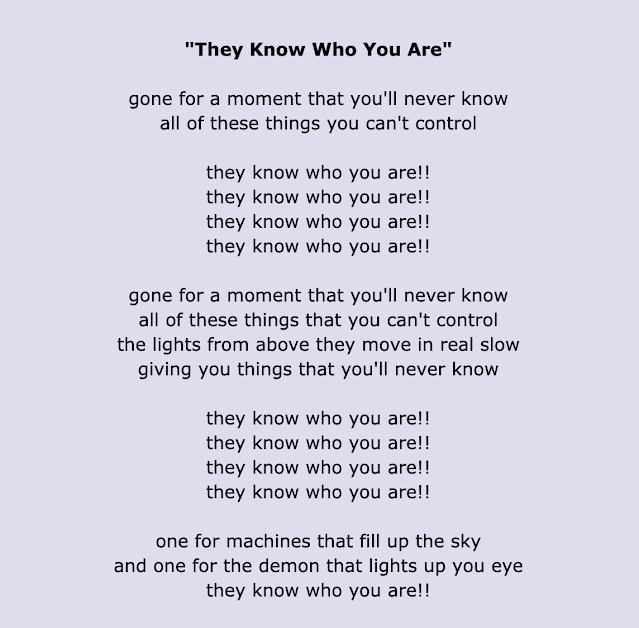 The lead singer of Powerman 5000 also shares a bday with Sean Connery, which is the day that Neil Armstrong died...and the Great Moon Hoax. He is also the brother of Rob Zombie and recall that Marilyn Manson has recently toured with Rob Zombie. I even went and saw them around the anniversary of the moon landing in 2019.
Michael David Cummings=190
Spider One=190(FB) 157(FB), 208(FB), 105, 51
Rob Zombie=190(FB), 157(FB), 208(FB), 105, 51
Moon=51
Marilyn Manson's bday is 1/5 or 5/1.
Powerman=105
Something I just realized in light of the Buccaneers winning and the connection to Zach too...
Moon=170(Jewish)
Zachary Keefe Hubbard=170
Tampa Bay Buccaneers=170
Tom Brady=170(FB)
Remember the Bucs signed Blaine Gabbert 170 days before his bday too.
Once again, there is something guiding to see the "Moon" connections.
I wonder about Warren Moon too..War in Moon?
Warren Moon=55, 194
Tom Brady=194(FB)
Super Bowl 55
Harold Warren Moon=186(FB)
The Super Bowl was 9 months 11 days before his bday...
He's currently 64 years old...and finished his career with the Chiefs...
Kansas City Chiefs=64
Maybe need to watch out for him, he is perfectly aligned.

Posted by The Mindless Freaks(Dan Behrendt) at 12:20 AM