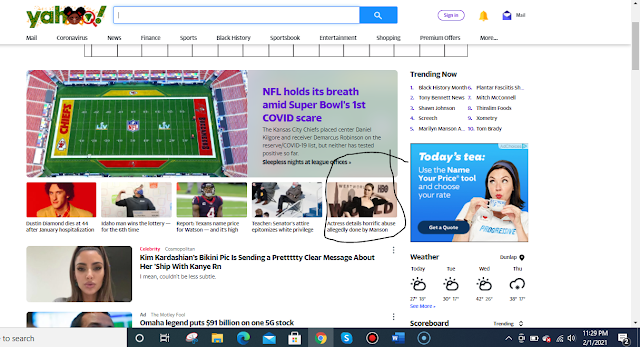 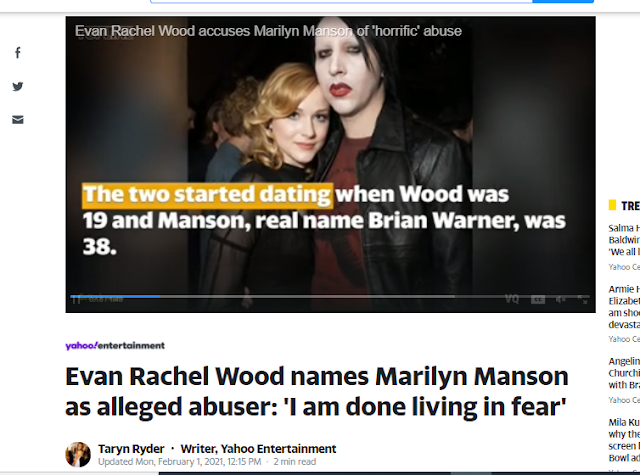 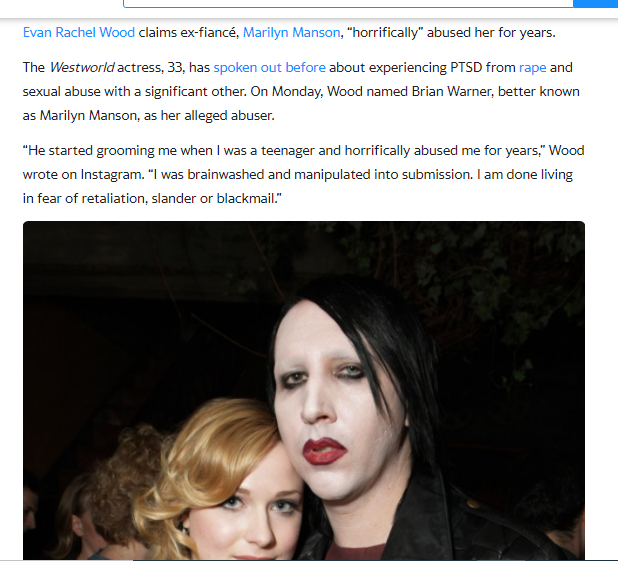 If you've followed my blog/videos you know I am supposed to see this story about Marilyn Manson...Notice how this story comes 218 days before Evan Rachel Wood's bday...
I've also mentioned how Marilyn Manson was important to the Moon as he was born on 1/5 or 5/1...also his Heaven Upside Down Tour that began on the anniversary of the Moon landing in 2017(Same day Chester Bennington died)
Linkin Park...Lincoln Park where the St. Valentines Day Massacre was synced to Stoneman Douglas/Marilyn Manson.
Moon=218(Hebrew)...21, 15, and 51.
This story comes on 2/1.