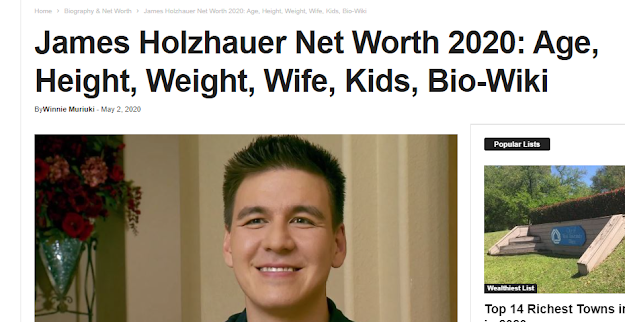 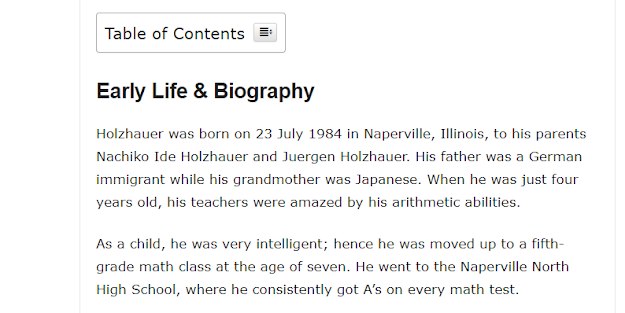 I was looking back at my old blog posts for the Batman/China/Rockets/South Park narrative....but I saw that I messaged James Holzhauer asking for his bday....

I looked it up and now I can find multiple sources say that it's 7/23/1984.....if this is his true birthday then it is perfect for the JJ theme/Jeopardy Theme I mentioned just before my Uncle Barney died....

The Jesuit theme I noticed was in relation to the number 63 back then.

Remember Ken Jennings won the Greatest of All Time Jeopardy against Holzhauer this year on 1/14 too....which is the day my Uncle Barney died in 2017.

Zach launched All 4 Truth 218 days before his bday.