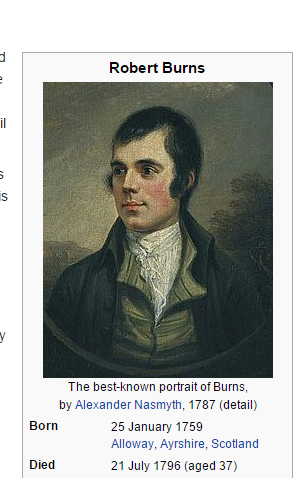 Robert Burns is the guy who wrote the New Years Eve Song Auld Lang Syne. He is known as the Greatest Scot of all time beating out William Wallace the Braveheart guy.

Stuart Scott=176  Back to the Future=176
He's even in Herbie Fully Loaded, Love Don't Cost a Thing.. Movies I've mentioned previously.  Also born in Chicago and went to University of North Carolina. Panthers from NC. Anyway lot's of stuff with him, but the moral of the story is I remembered he was on a VH1 Series in 2009(Obama's 1st year as prez) called "Black to the Future".
I cannot find the series to watch it however. I did however find a Family Guy Episode that involves a mock of Back to the Future called Black to the Future.  It's Season 2 Episode 9 or 16th episode AKA "If I'm Dyin, I'm Lyin". 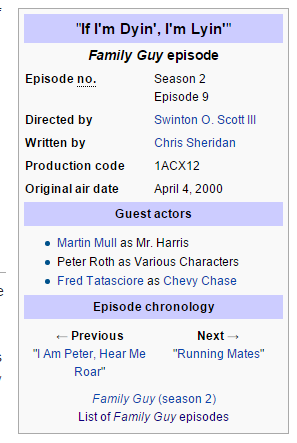 Anyway the episode is about Peter and Chris lying about Chris being sick in order to get their favorite show. "Gumbel 2 Gumbel: Beach Justice" back on the air. Peter then says he healed Chris and people start worshiping him as a God. It then later goes on with a Moses Theme.
Chris fakes having "tumorsyphilisitisosis"=107
One hundred seven=131 Superbowl=131
Earthquake=107 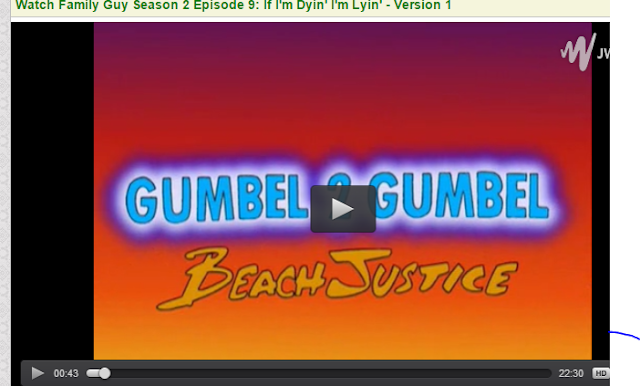 This is their favorite show. It start Bryant Gumbel and Greg Gumbel which is interesting because they were both Black NFL Hosts/Announcers.  Greg Gumbel even hosted SB 32.
SB 32 is the first John Elway won.
He then called play by play in SB 38.  The Panthers lost to Patriots.
Interesting Panthers=38  lost to Patriots on 32nd Day Patriots scored 32.   32-29 was score.

Haha Brady even sets a SB record for most pass completions with 32.  They also set a SB record of a combined 37 points in the 4th Quarter.
Patriots=37
Carolina=37 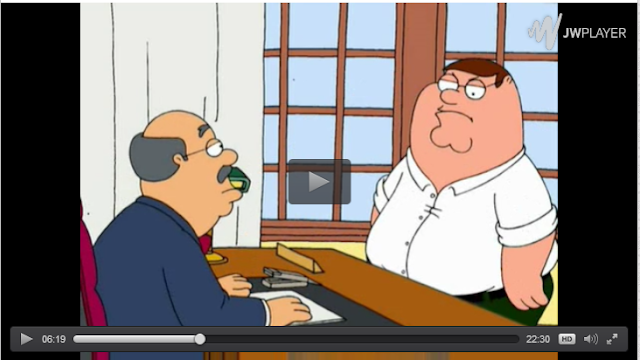 I can't get captions to turn on, but when Peter is trying to get the show back on he even says "He's going on a Hunger Strike" which just sticks out because of the Mizzou Hunger Strike in 2015. 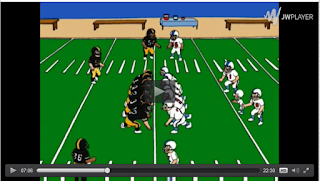 Then they have a Terminally Ill boy who gets to play with the Patriots. I know it's Patriots vs Steelers but the whole point is the episode is showing a Football theme. 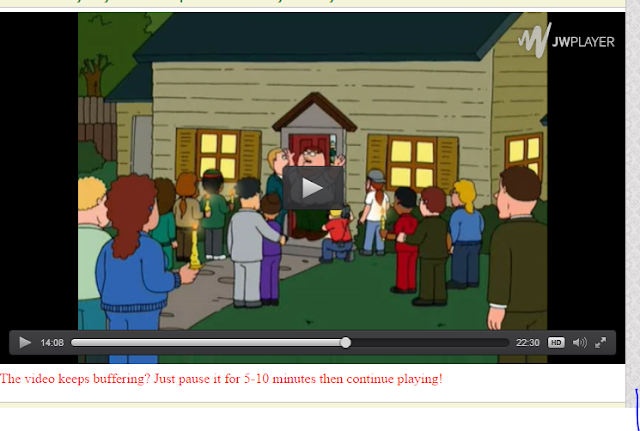 Peter finds out he will be sued and lies to the crowd outside his house. He tells them he has Divine Powers and healed Chris. 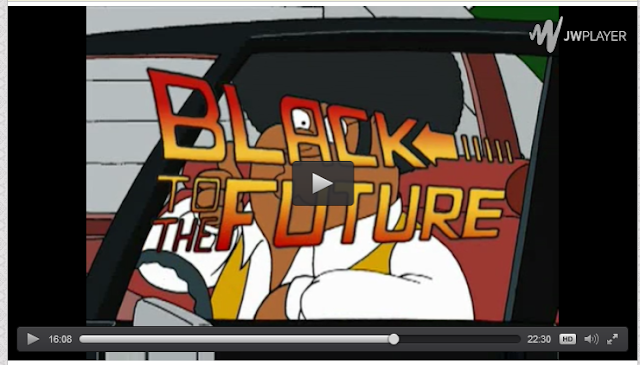 People start showing up at his house to be healed and Lois tells him he shouldn't do it. Then Peter tells the story of his cousin and Black to the Future. 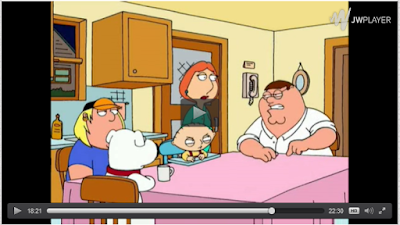 Lois then tells Peter God will be mad if he continues to let people worship him like he is. The even mention the 10 commandments. Then Peter says God won't care and their Power goes out.
Just interesting with the Moses coding to SB 50 and also been talking about Earthquake and Blackouts. What are the odds a Racial Episode with a Back to the Future Mock also has a Blackout scene? 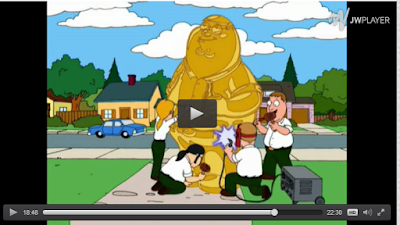 The next day the people in the yard start building a Golden Peter Statue a reference to the Golden Calf in Exodus. 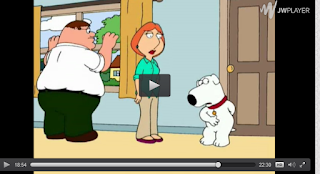 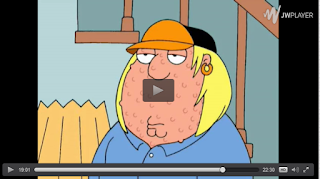 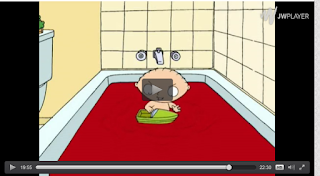 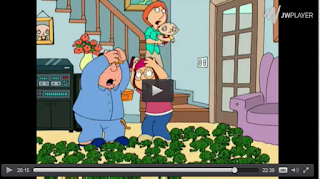 The family is plagued by Darkness, Water into Blood, Boils, Fleas, Frogs similar to the 10 plagues in Egypt. 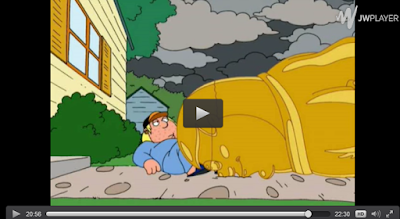 Then the Final Plague of Death of First Born Son comes, but God stops it before because he think Peter understands.

Interesting the Episode is about multiple things I've mentioned were coded to Superbowl 50.  There's a Blackout, Football, Moses and Back to the Future theme all coded into this Episode that even involves Race.
If there is a Blackout at the Superbowl, I bet we might see the first born son of famous people winding up dead stories in the media.

Posted by The Mindless Freaks(Dan Behrendt) at 1:23 AM