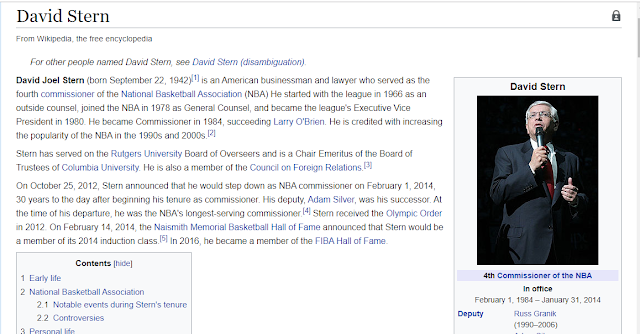 David Joel Stern=220
This comes 2 months 20 days after his birthday.

This story sticks out to me because the year David Stern retired was the year the Los Angeles Clippers were the big story involving Donald Sterling and Racism....Kawhi Leonard beat LeBron James in the NBA Finals and won the MVP...Kawhi now a Clipper.
Los Angeles Clippers=81
Notice it was also 81 days after Stern's bday.

There was a big narrative with Slaves trading and ships in 2014 too...David STERN leaves and Adam SILVER replaces him...Donald STERLING the Clippers owner.

Also interesting this story comes the day before LeBron and the Lakers play the Miami Heat...the team LeBron was on in the 2014 NBA finals.

It also came the night the Baltimore Ravens defeated the New York Jets on Thursday night football....
The Clipper ships were developed from a type of schooner known as Baltimore Clippers....also a famous Baltimore Clipper is the LYNX...which only stands out because this comes before the Clippers play the Minnesota T-Wolves...the WNBA team in Minnesota is the LYNX.
It's even important to the War of 1812..where the National Anthem was written in Baltimore.

I've also been saying most of the year that the Dwight Howard stuff is connected to the first "conspiracy" video that I put out in 2013...in the video I talked about Edgar Allan Poe..Tamerlane..Timur...Baltimore... 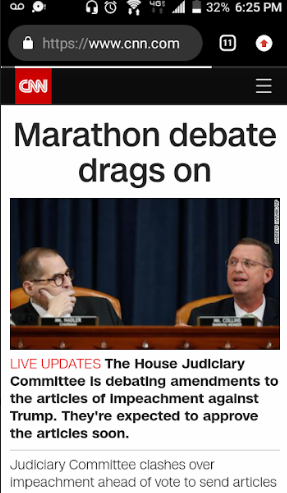 I also wonder if this is why yesterday we were also getting a story talking about the MARATHON dragging on..
My first video about Dwight Howard also involved the Boston Marathon which was just after the Ravens won the Super Bowl and Pope Francis became the new Pope.

Posted by The Mindless Freaks(Dan Behrendt) at 2:09 PM